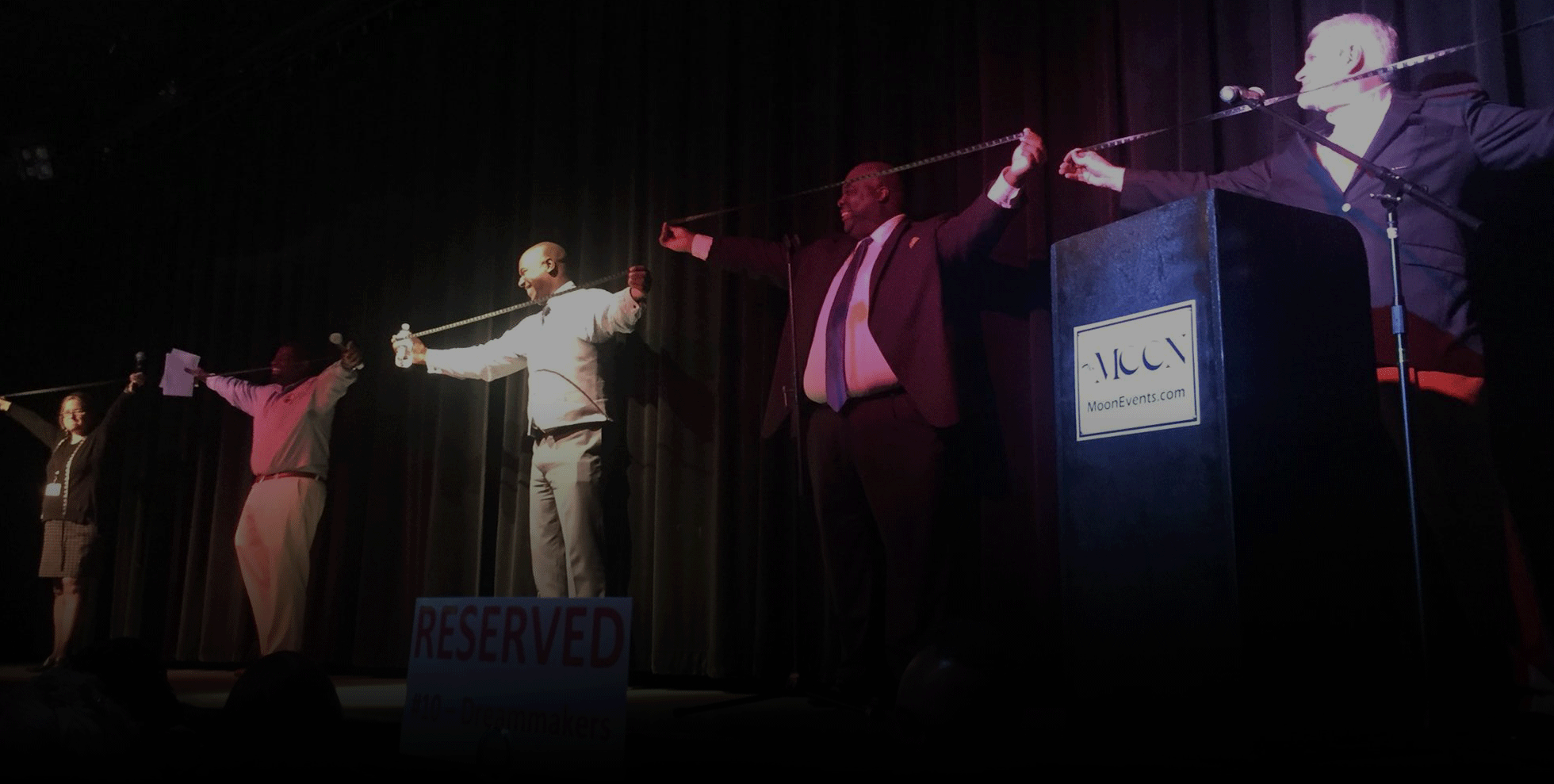 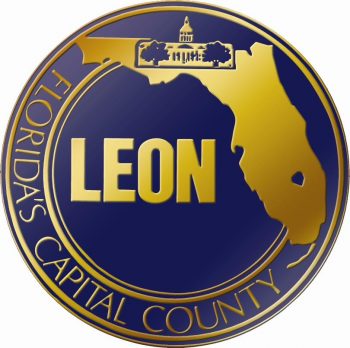 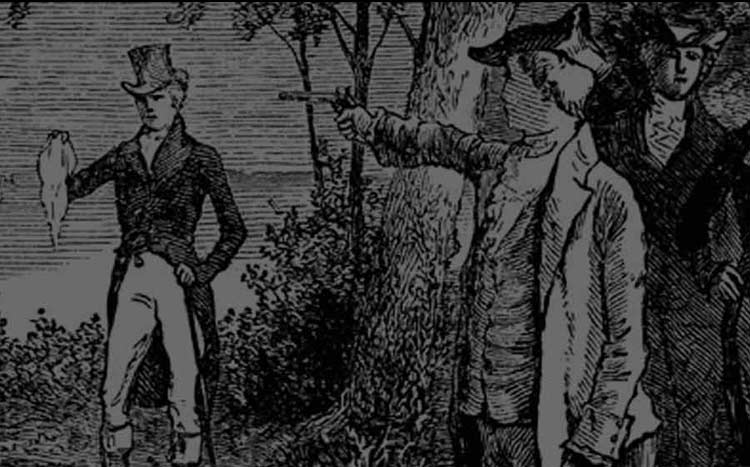 Bringing 68% Solutions back to America
Back in the day, we might have called our goal “statesmanship.” Once elected, leaders were expected to serve all citizens – whether they had voted for them or not – while working with political foes to govern. 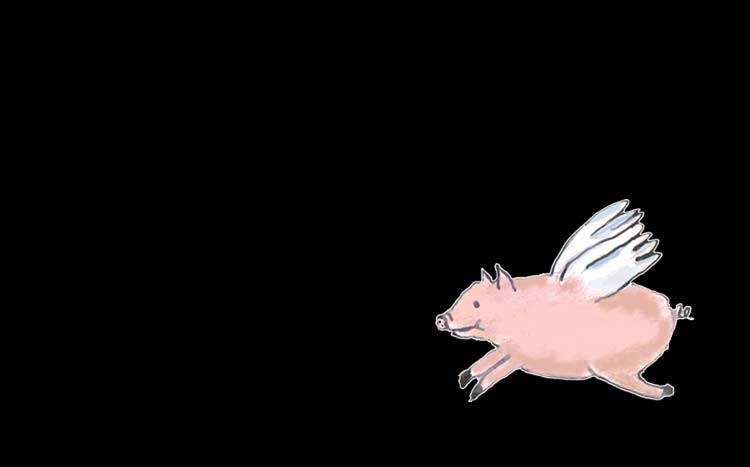 The Village Square: Let’s Do Democracy.
A nervy bunch of liberals and conservatives who
believe that dialogue and disagreement make for a good conversation, a good country and a good time.