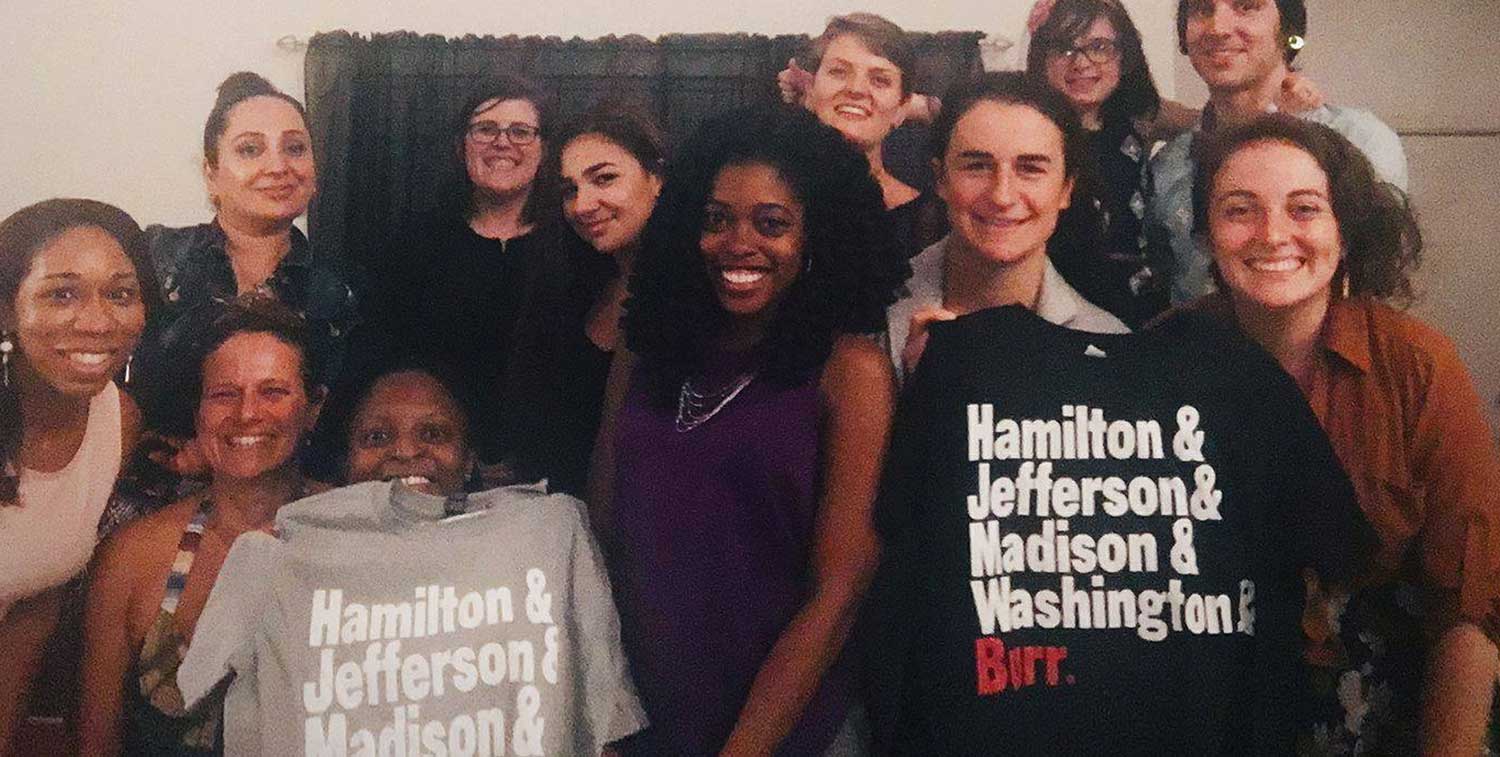 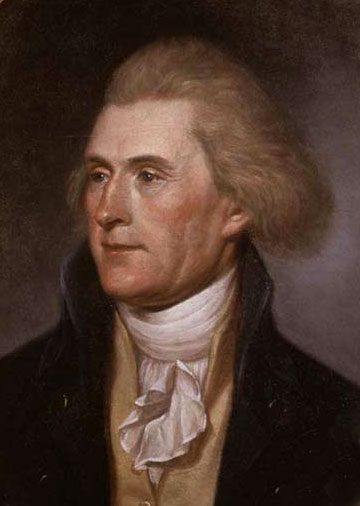 ​​My biological family is politically diverse. At the last holiday dinner, we realized we represented five different parties: Republican, Democrat, Libertarian, Green, and Independent. I’m used to talking about the things on which we disagree – and so when I moved from Iowa to Tallahassee and found myself surrounded almost entirely by people who think and act almost exactly like me, well, that was one of the biggest culture shocks I faced. When Trump was elected, I was shocked. And then embarrassed. I had isolated myself in such a way that the votes of almost 63 million Americans caught me entirely off guard. The desire and need to connect with people across the party aisle was critical and urgent.

When I found out about Jefferson dinners, I was thrilled – I had already been facilitating dialogues at a local community center about other controversial issues and had participated in discussions through Living Room Conversations. This was the opportunity I was looking for – the chance to really connect with other human beings, hear a perspective that could shock and shake me, and understand my political opponents at least as whole people, even if I could not agree with them in the end.

…as we each set off into the night, our stomachs, hearts, and minds a little more full than they had been before.

I worried that if I hosted the dinner alone, I would continue to be surrounded by my political allies. So Britney, Sondra, and I – after meeting briefly just once – agreed to co-host, each inviting three friends. Some value differences became clear from the very beginning, with my stubborn commitment to bringing silverware instead of using plastic utensils. But still, we laughed. We drank wine. Our friends arrived and we all gushed over the good food, joked about our hate/love of shoes, and complained good-naturedly about the heat.

And then. The moment of truth. We sat down and started the dialogue. We had selected “Free Speech” as our topic and to be entirely honest, it wasn’t a topic I felt drawn to at first. It took some reflection to consider why, as a progressive, I just didn’t have the energy to discuss it. It didn’t seem like a big deal to me, really. But when I sat down and considered all the intersecting topics on which I had stronger opinions – sexist dress codes, campaign finance reform, whistleblowing – I began to develop a stronger interest. And now, less than a week after the violence in Charlottesville, I wish we had given even more time to exploring the topic.

As a room of mostly women, we shared similar frustrations about sexism in the workplace, and talked at length about the recent firing of a Google engineer who released a memo about women’s ineptitudes. We certainly had our differences, between those who felt that his words indicated an inability to work productively with women and those who defended his right to make research-based assertions. Through our disagreement, our commitment to civility and discourse remained firm. We shared different perspectives on Confederate flags and the rights of youth to practice free speech in schools. At times, I noticed pursed lips in silent indignation, then a deep breath, and an opening again – a desire to truly understand and be understood.

And in the end, we were still laughing. We huddled close for a photo, lingered behind, shared last bits of food, swapped recipes, and waved our goodbyes as we each set off into the night, our stomachs, hearts, and minds a little more full than they had been before. 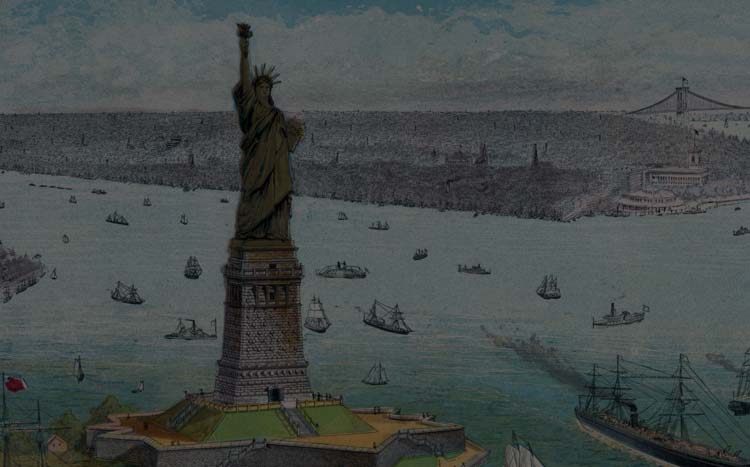 Local Patriots
Ahead of our program "Stand in the place where we live" we've looked high and low for people who stand up and make things happen where we live right here in Tallahassee. Meet your nominees. 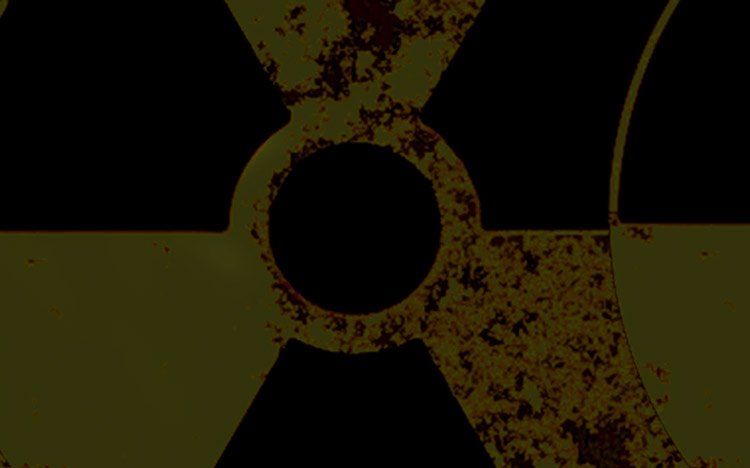 Nuclear power, Albert Einstein and The Village Square
We liked Einstein’s advice so much we named our organization after it. We think it applies to all kinds of problems.