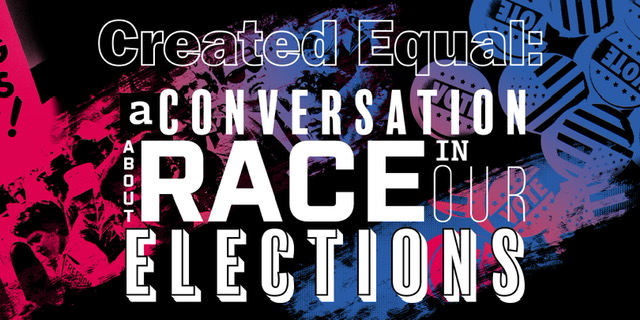 Past event | May 26, 2022 | The 2022 Created Equal Event 2 | In partnership with Leon County
A CONVERSATION ABOUT RACE IN OUR ELECTIONS

Join a conversation that examines how national and statewide perspectives on voting access and security impact our local community. This important annual program is hosted by The Village Square and Leon County Government.

As a cornerstone of American Democracy, there is a fundamental link between trust in election infrastructure and equal access to the ballot box. In recent years, more than 400 voter security bills have been introduced in 48 states. Yet according to experts, measures such as strict voter ID laws, restricted registration, and narrowed voting times disproportionately impact people of color, students, the elderly, and people with disabilities.

Are elections fair and secure for everyone? Should we be doing more?

This year’s Created Equal program will address this question by connecting academic experts, community members, and advocates to look at voter security and the right for all people to vote. The discussion will encourage residents to advocate for voter engagement among family, friends, and within our community.

Join the discussion at the 7th Annual Created Equal on Thursday, May 26 at The Moon, 1105 E Lafayette St. Pizza, salad, and drinks will be provided at 5:30 p.m. The panel discussion will begin at 6 p.m., followed by table conversations among attendees. Register to reserve your free seat to join us.

Created Equal is part of the award-winning series The Club of Honest Citizens, a partnership with Leon County Government and The Village Square.

Michael Morley is the Sheila M. McDevitt Professor at Florida State University’s College of Law. His research areas include election emergencies, the constitutional right to vote, and the Electoral Count Act. Professor Morley is a member of the Florida Advisory Committee for the U.S. Commission on Civil Rights, and was the 2021 Chair of the AALS Section on Election Law. His experience has included testifying before congressional committees, making presentations to U.S. Election Assistance Commission officials, and participating in bipartisan groups to develop election reforms. The U.S. Supreme Court has cited Professor Morley’s articles and his work has been published in many of the nation’s top law reviews, including the Georgetown Law Journal, Virginia Law Review, and Northwestern University Law Review.

Dr. Keith Parker is a Professor in the Department of Sociology and Criminal Justice at Florida Agricultural and Mechanical University and the Founder and Chair of the National Education and Empowerment Coalition, Inc., the host of the Annual National Civil Rights Conference. He is author and co-author of numerous articles including “Using Microaggression to Examine U.S. Voter Suppression Tactics” (2018) and “Voter Participation in the Absence of the 1965 Voting Rights Act” (2021).

with Tom Flanigan, Program Director for News at WFSU Public Media, moderating. In addition to his role as Program Director, Tom is the host of Perspectives, a live listener call-in program that discusses the issues that concern listeners in the North Florida and South Georgia regions. 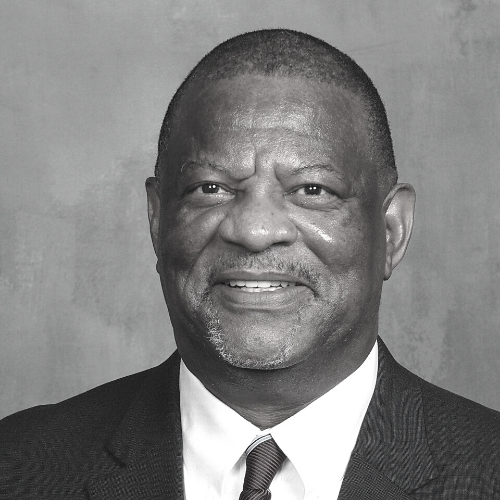 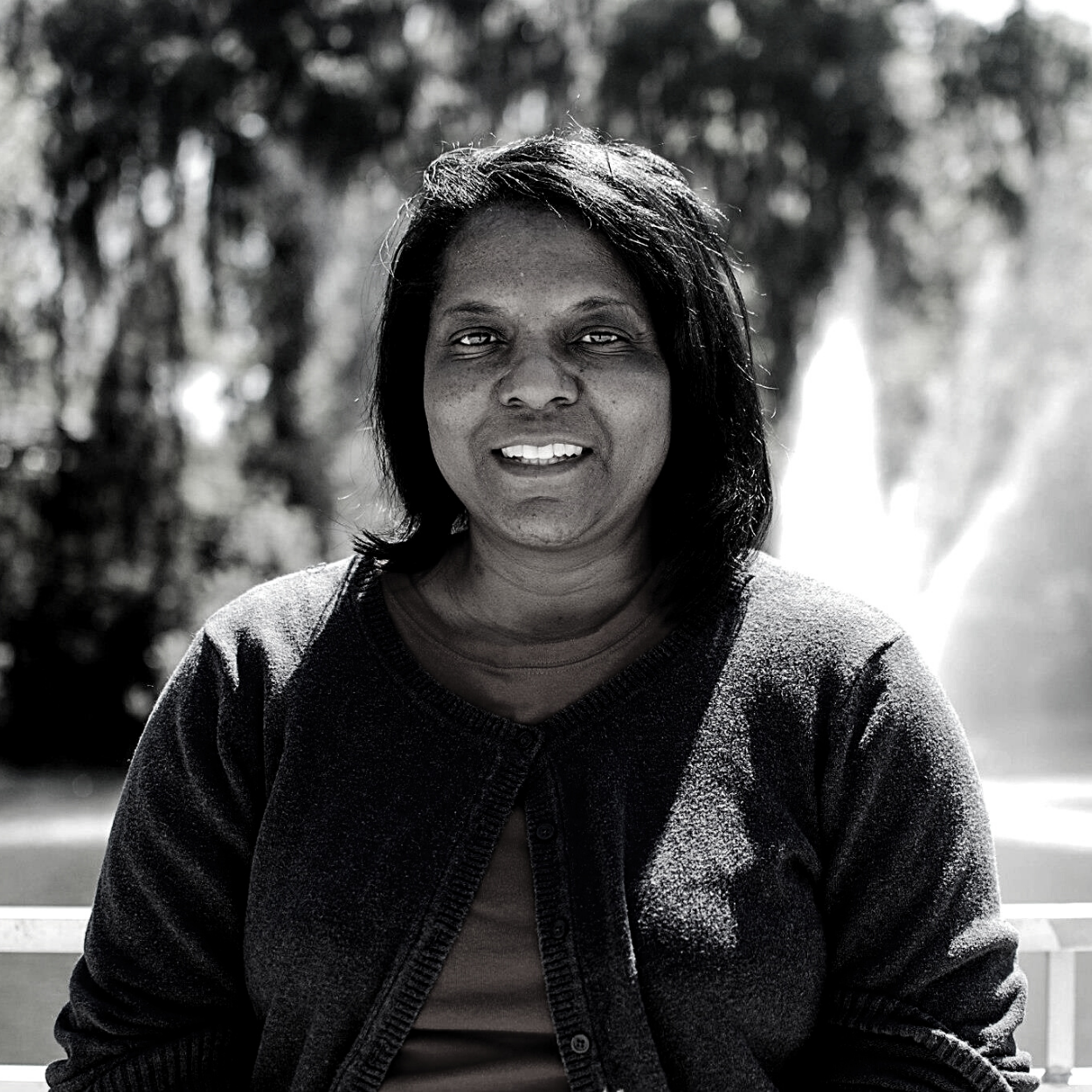 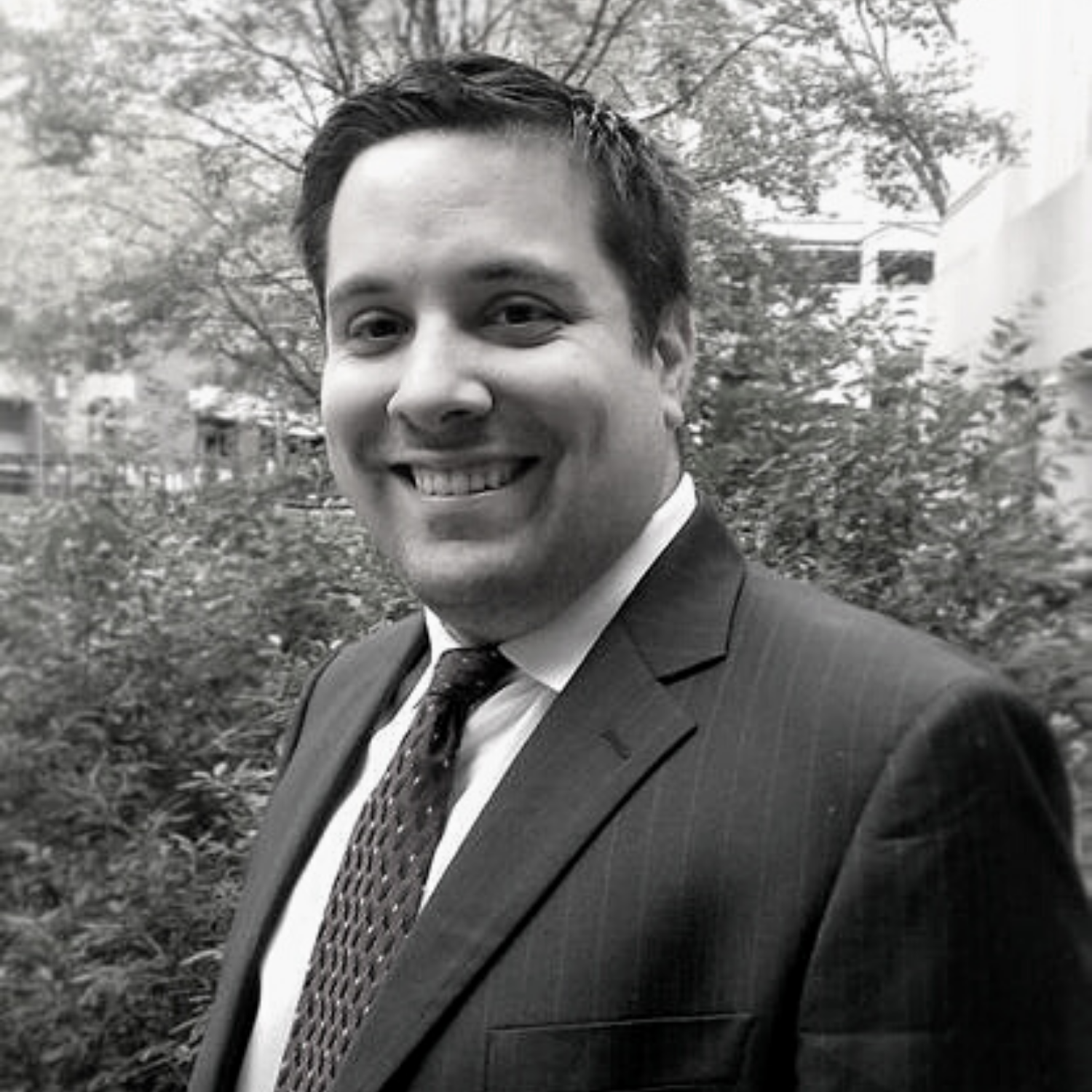 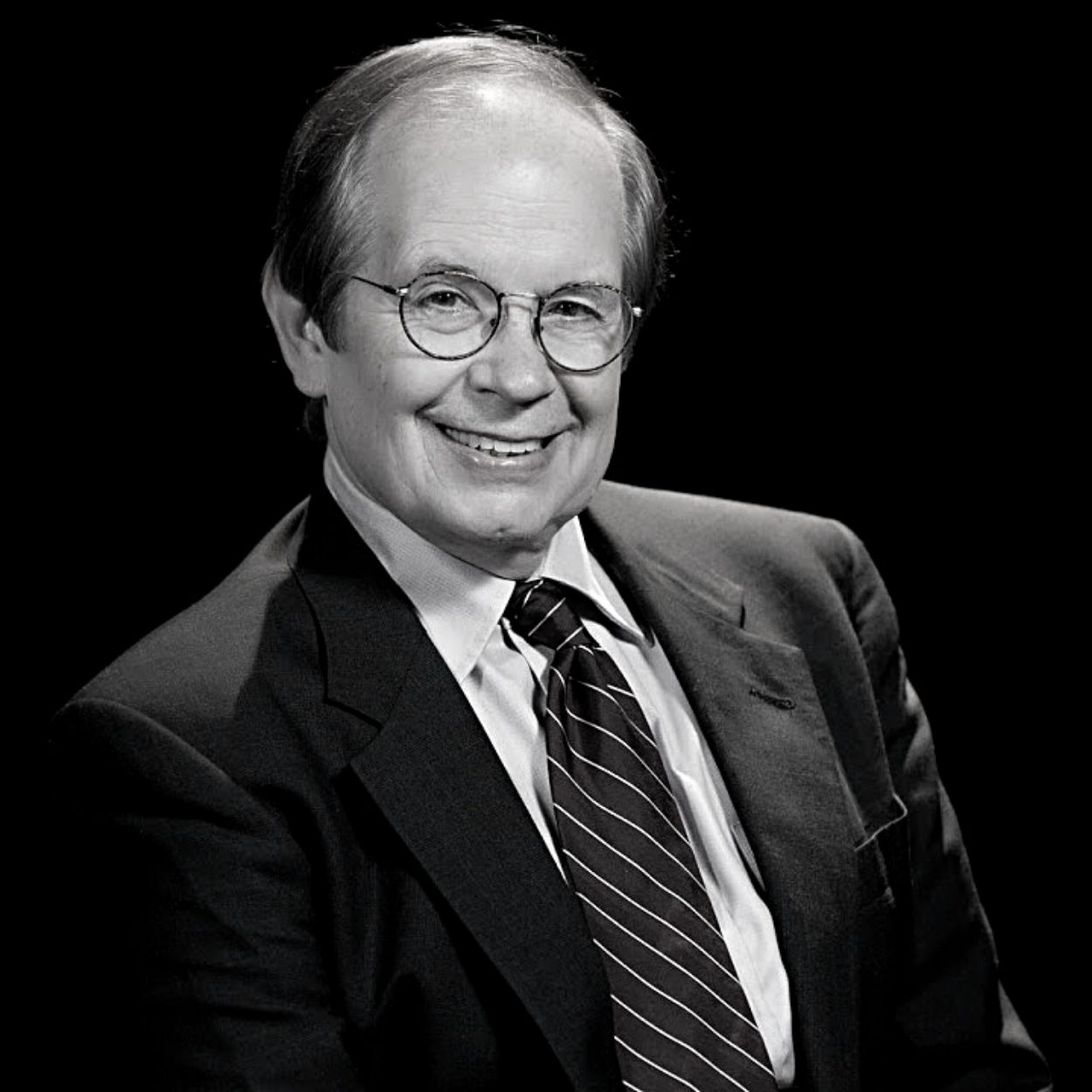 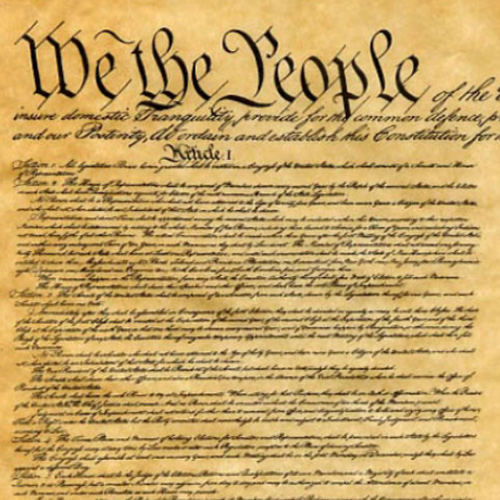 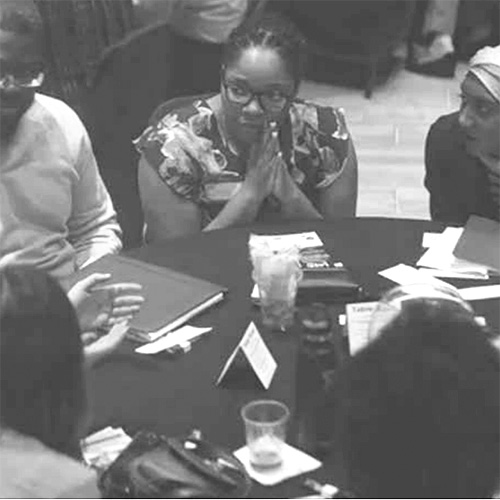 Join us for an informal neighborly dinner
Our Menu