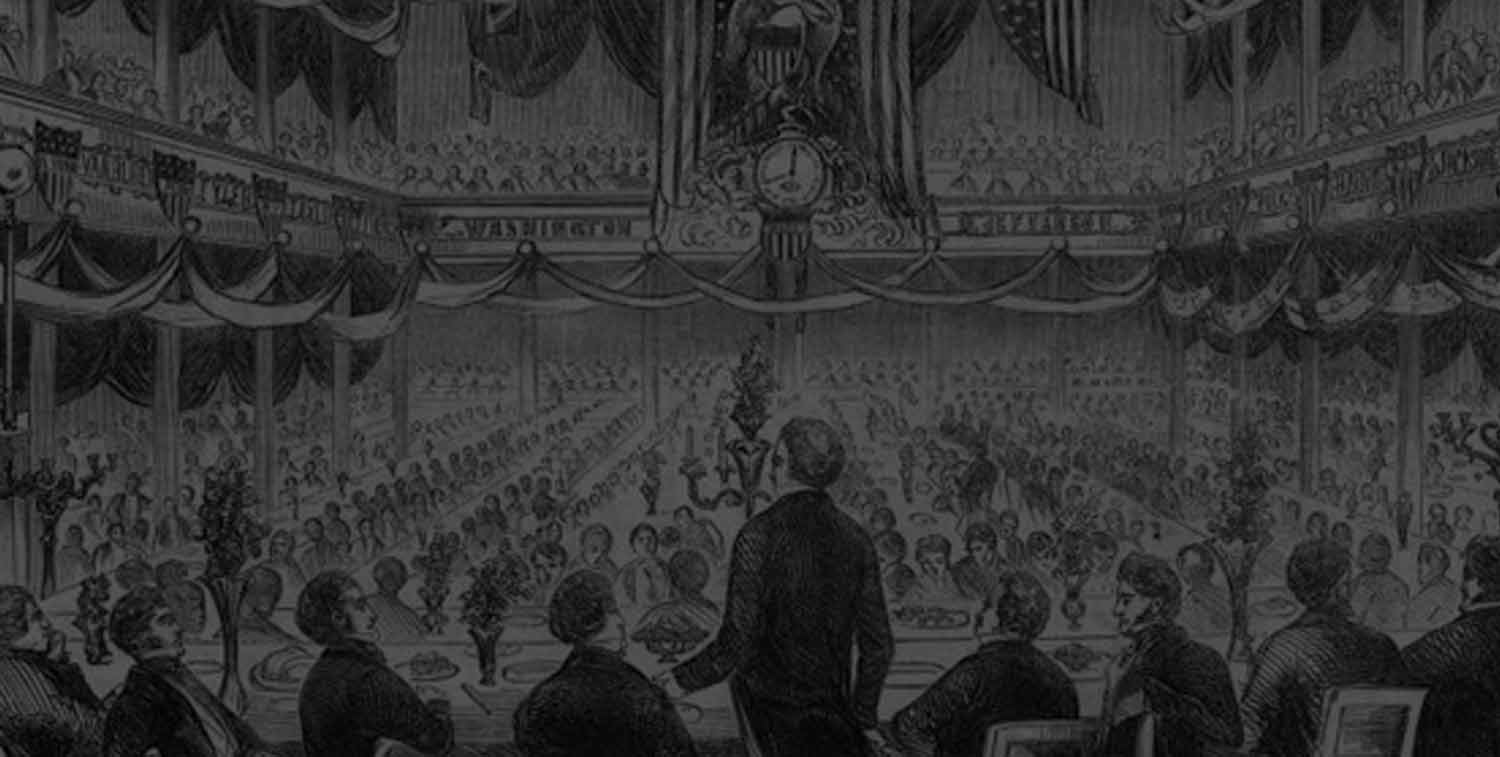 What we as citizens need to stop and ask ourselves is whether or not we have made obsessions of our political parties.

Earlier this week I attended a church service. During the course of a bold sermon on reconciliation in America, the pastor commented that in America our political extremes have become our idols.* I nodded my head, mulled it over for a couple of hours after the service, and then went about my daily routine. Reading and watching reports of Ted Cruz’s speech at the Republican National Convention, these words immediately rushed back into my mind.

This blog is not a reflection on the political contents of Cruz’s oration. I do not care about what he said. Rather, we should focus on the fact that this man stood up in front of a crowd of people with supposedly similar ideological foundations – he was the second place party contender during the primaries- and expressed his opinion. And for 17 of the 22 minutes he spoke, his audience agreed with him. They cheered for him. They supported him. However when it became clear to the audience he would not support the party’s nominee he was booed, harassed, and his wife was escorted from the arena. In that moment the convention chose the nominee over all.

Have we reached a point in our civic discourse where the thought of disagreement or the “other” is so threatening to us that we resort to bullying? As I skim through social media, both political platforms focus primarily on mocking the other candidate, promoting their party as being what the other candidate is not (see the trending Clinton feature #TrumpYourself or the manic plea for Republicans to think of the potential Supreme Court Justice seats). If each party is identifying themselves using only the criteria of what they are not, then dissent becomes enemy #1 and more and more people will continue to see themselves ousted and mocked. To reiterate: Ted Cruz gave a speech calling for constitutional values and rights for people of differing opinions, but by not endorsing the party’s candidate it appeared that he became as threatening to the party as Mrs. Clinton herself.

Was Cruz wrong for telling attendees to think about their values over party loyalty? Has pluralism become so taboo that we should demonize people for expressing their opinions? Even if we accept that the “stakes are too high” to jeopardize losing the election, should we lose sight of the human experiences that have led to the current climax of events? These are questions both parties must answer.

What we as citizens need to stop and ask ourselves is whether or not we have made obsessions of our political parties. How have we allowed our identities and goals as a nation to revolve solely around arbitrary distinctions created by the media and political leaders? Why have we have stopped caring about those that are suffering and now focus only on being right, proving that our party and ideology is superior. It clouds our ability to see how people feel in the wake of these conversations, to empathize with one another. Ted Cruz’s speech is important because it seems like a point for us to stop, reflect, and question our actions. What do we value in America? Being right or achieving a common good?

*Special acknowledgement to Adrian Crawford at Engage Church for his stimulating sermon!

________________________
Kayleigh Whitman works for Southern Scholarship Foundation in Tallahassee, FL. She studied history at Florida State University and earned her M.A. in the same field at Brandeis University in Boston. If you liked (or disliked) what you read and want to keep the conversation going, you can email her at kayleigh.whitman@outlook.com. 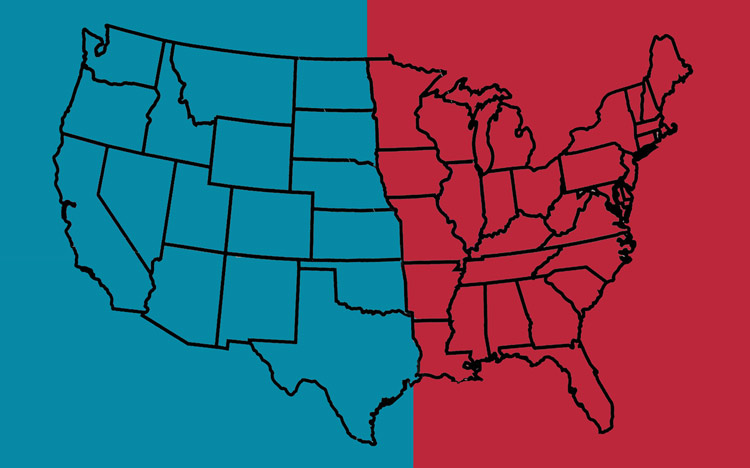 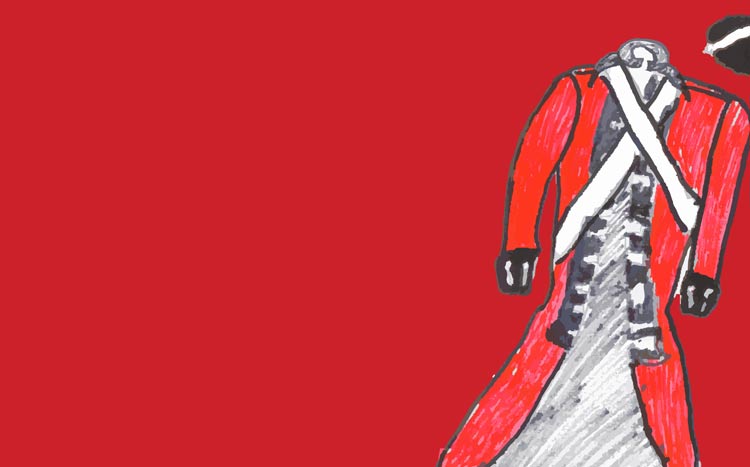 Oyez, oyez, oyez.
Join the Town Hall.
Despite the differences between our founders - and the odds against them - in this new country the king was no longer the seat of power. It was now the humble town hall.