Past event | Dinner at the Square | Fall 2013
American Dream Lost?

It’s been awhile since marriage and 2.5 kids in a suburban home behind a white picket fence told the real story of America. But is the American Dream Lost? If so, can we get it back? (Event photos.)

In a time of unparalleled creation of wealth, the spoils of the American dream are increasingly going to the top 1% (amid forces that are overwhelming and global), while unemployment, plant closures and foreclosures plague far too many Americans. At the same time, the family has taken a hit – with 40% of births now occurring outside of marriage (much higher among minorities and low income Americans). What our deeply divided political dialogue doesn’t ever quite get to, however, is that the two data-supported trends are closely related (NY Times: Two Classes, Divided by “I do”). You might say that both are American “asteroids,” getting bigger and closer over time, the longer we ignore them. And until we cross the partisan divide and realize that team effort wins the day – as we would behave if these were real asteroids we must deflect to protect life on earth (uh, the movies people), we’re stuck in a do-loop of failure to communicate. 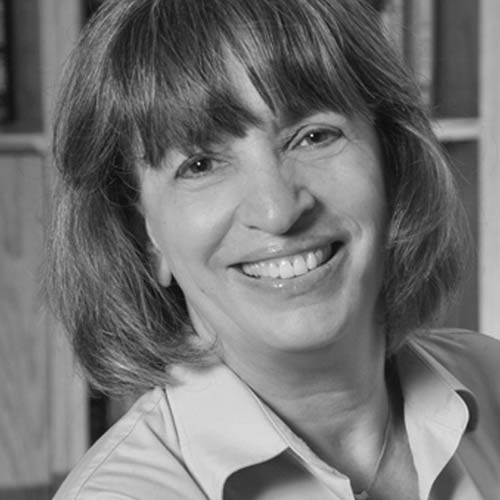 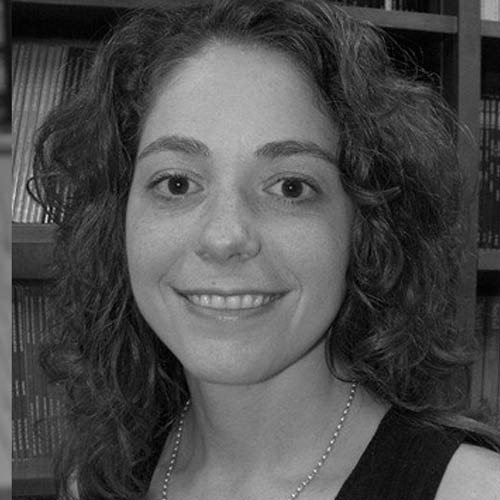 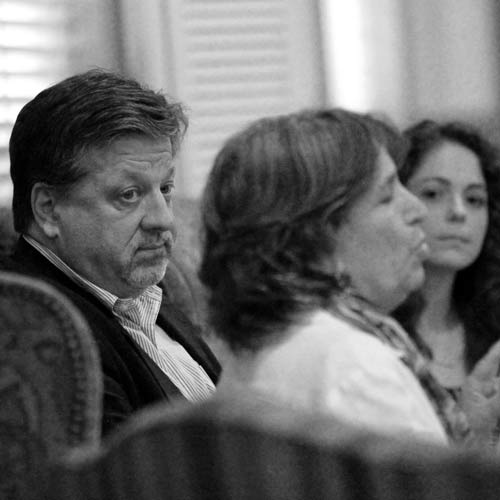 Bill Mattox | Board of Directors
Facilitator, The Village Square
Website 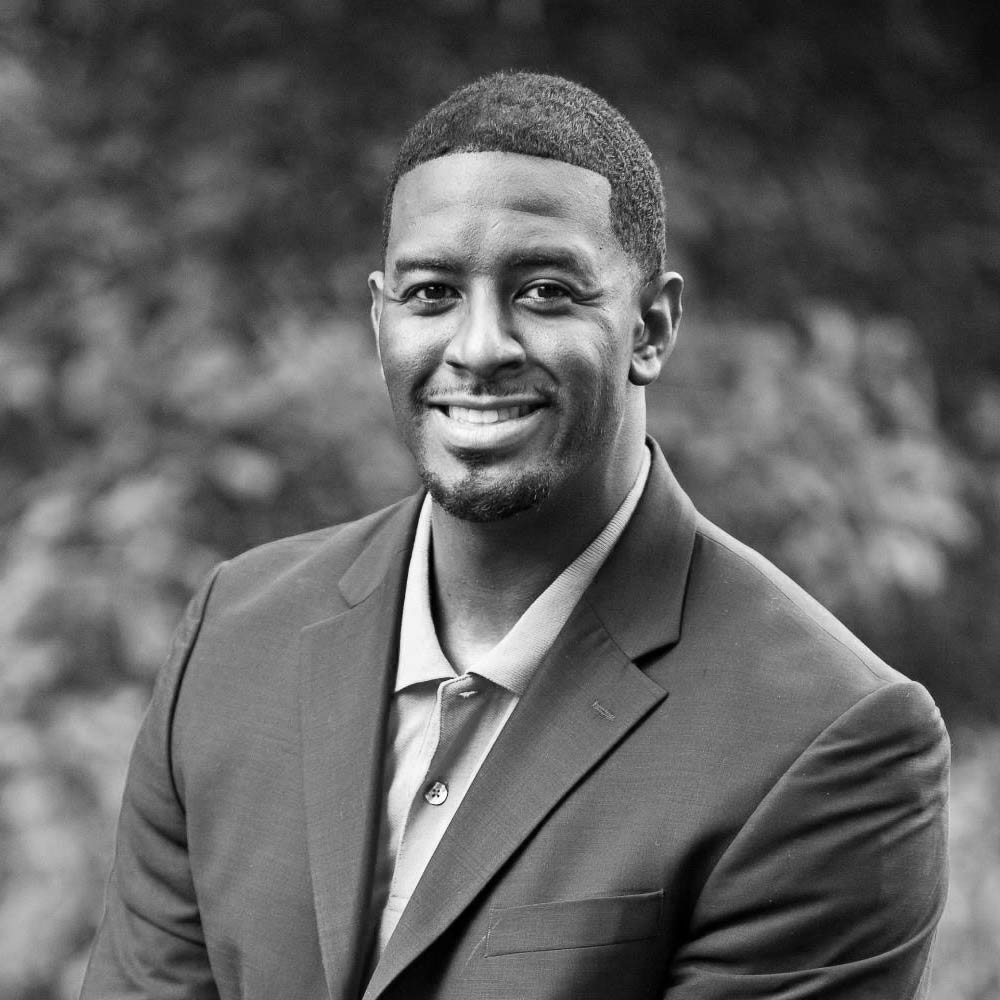 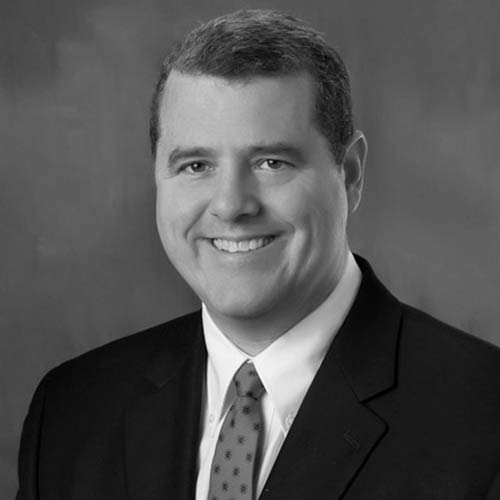 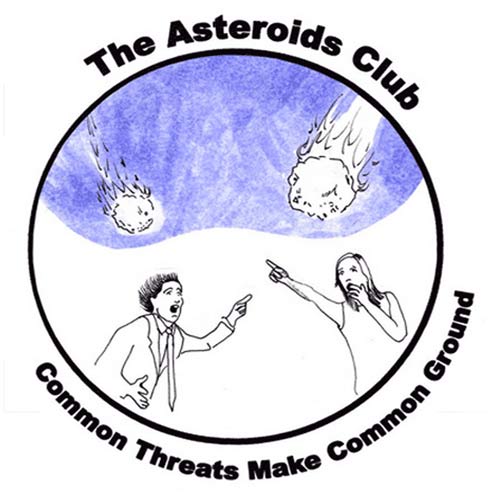