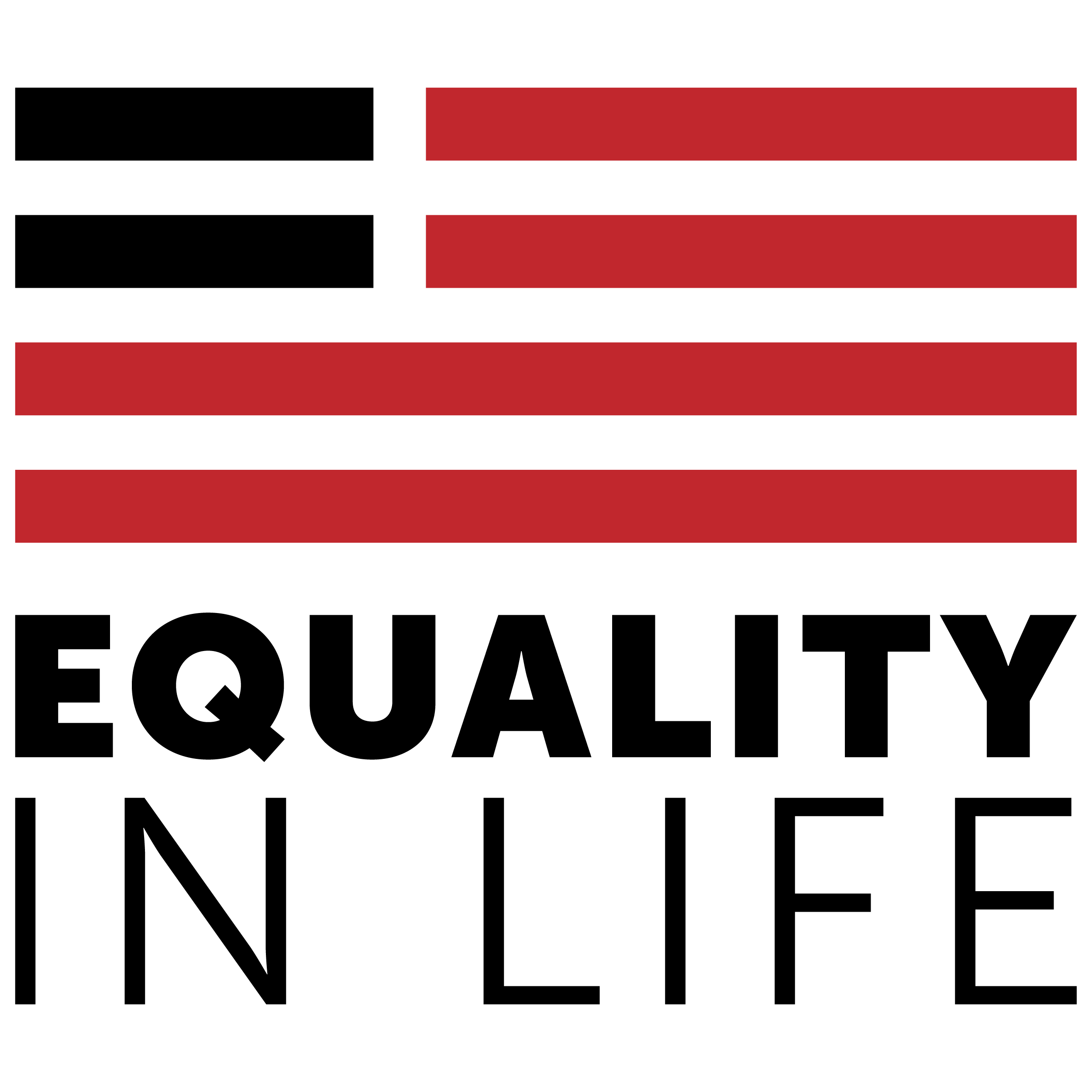 Our Local Color Project 2019-20 season is made possible by the generous support of&nbsp;Bank of America. As our beloved community joins others around the nation in the important unfinished work to make the promise of equality a reality, constructive conversation helps to illuminate the path to progress and meaningful change.

The Equality in Life series is part of our Local Color Project, made possible by the generous support of Bank of America. 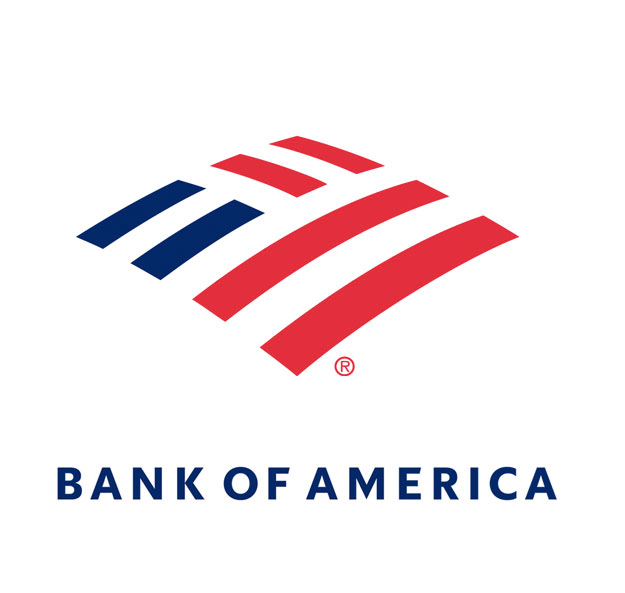 As our beloved Tallahassee/Leon County community joins others around the nation in the important unfinished work to make the promise of equality a reality, constructive conversation helps to illuminate the path to progress and meaningful change. In that spirit, a group of community leaders share diverse perspectives about critical and relevant issues in a special series of Town Hall presentations — presented by The Village Square in partnership with Bethel Missionary Baptist Church, the U.S. Attorney’s Office for the Northern District of Florida, and Sachs Media Group.

As Americans unite in a shared mission about the civil rights issues of our time in the aftermath of the tragic killing of George Floyd in Minneapolis, former Tallahassee Democrat publisher Skip Foster moderates a dialogue and takes questions from the public for the first program “Equality in Life: Justice and Law Enforcement.” Subsequent topics include “Equality in Life: Business and Growth,” facilitated by Heidi Otway, President of SalterMitchell PR; and “Equality in Life: The Role of Government,” facilitated by Lila Jaber, President of the Jaber Group.

Mentioned in this program:
You can view the results of the Sachs Media Group Survey on equality in our hometown here.

And please watch this truly extraordinary video (made by local high school students) about poverty in Tallahassee mentioned by Ms. Talethia Edwards during the program.

To learn more about 2-1-1 Big Bend including the critical role they play in providing front line mental health support in our community, check out episode 9 of Let’s Get Local Tallahassee podcast.

Programming during the pandemic is made possible by a recovery grant from the Knight Foundation, through the Community Foundation of North Florida and a CARES grant from Florida Humanities with the support of National Endowment for the Humanities. We are deeply grateful for their support.

Equality in Life: The Role of Government
Tuesday, July 21st, from 7:00 to 8:30 p.m.
Facilitated by Lila Jaber, President of the Jaber Group and Founder of the Florida’s Women in Energy Leadership Forum
Meet the panel. 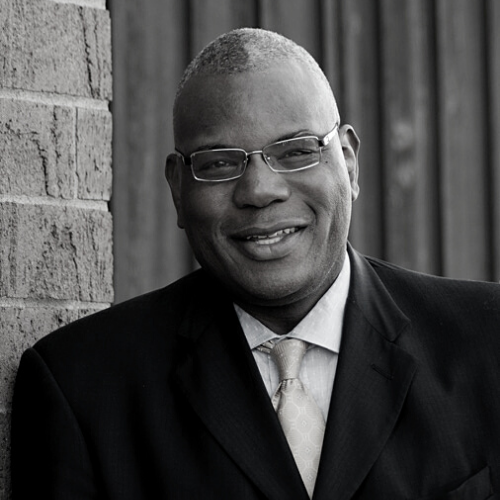 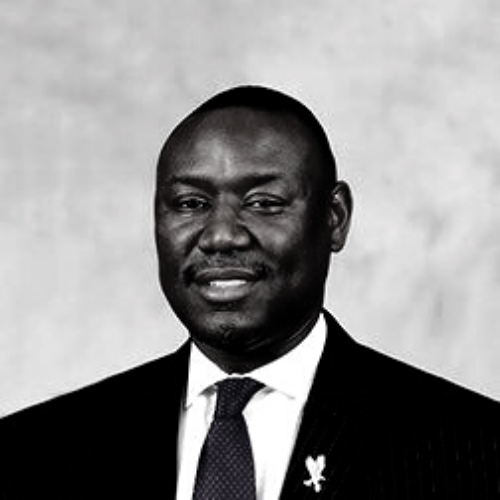 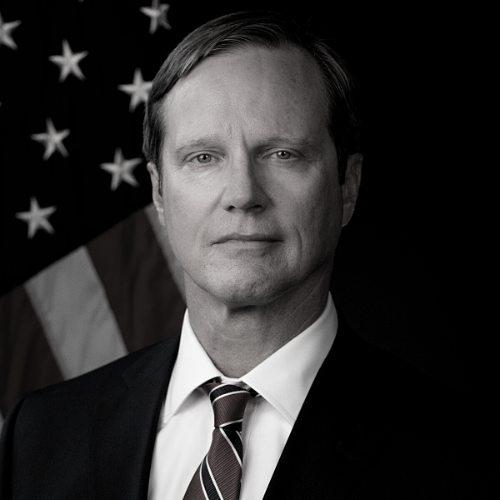 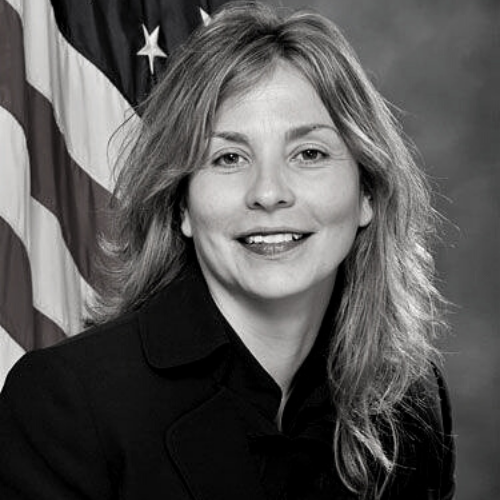 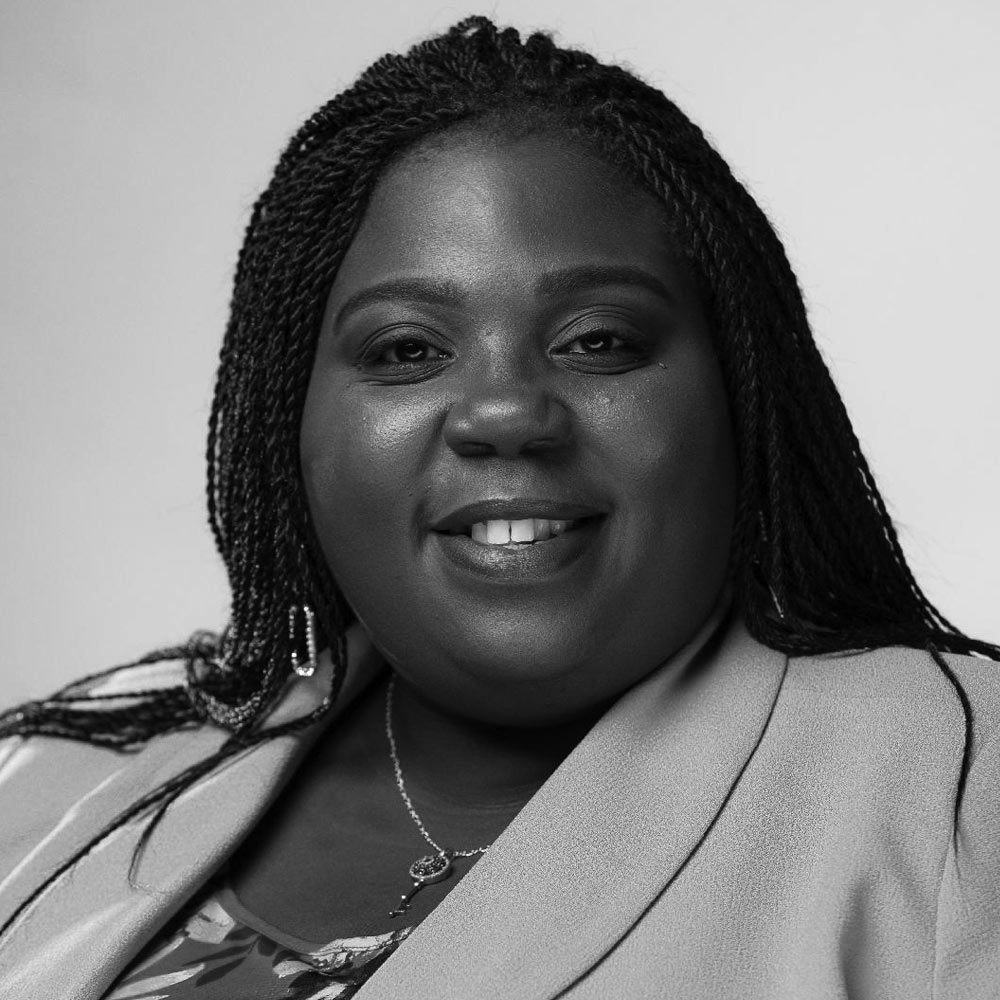 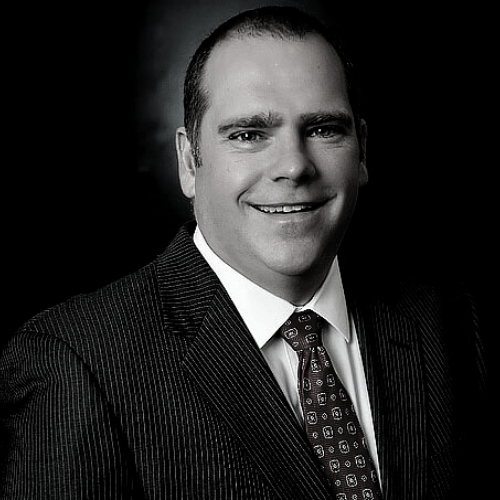 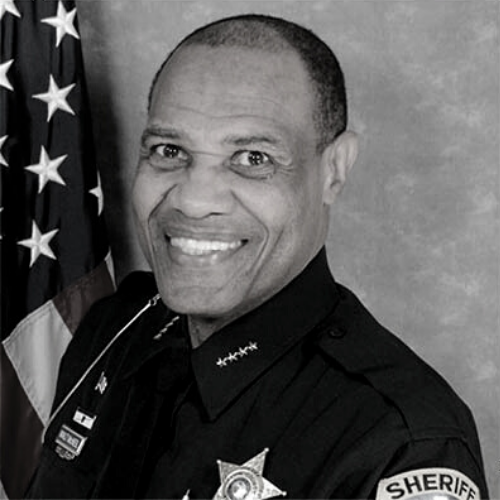 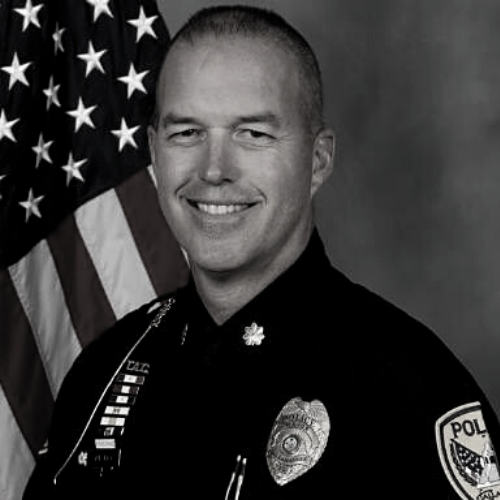 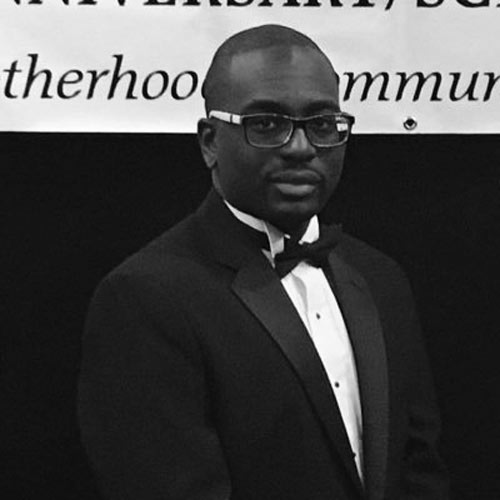 our local color 2019-2020 community sponsor
Our gratitude to Bank of America for making Local Color possible.

Local Color would not have been possible this year without generous financial support from The Bank of America Foundation, which invested over $200 million annually to support pressing community needs. We thank them for making it possible that — in this time of so much separation between us — this community gathers.