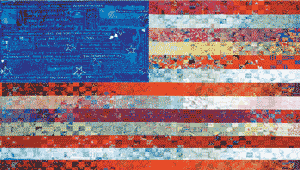 At a time when too often bad manners and ill-tempers replace conversations of substance, sometimes free speech seems to have simply gone to seed – and we find ourselves wishing someone would control the din. At the same time, our society’s reaction to legitimately held and asserted opinion that differs from our own has at times become toxic and damaging in its own right. While charges of “hate speech” sprout like crabgrass on an un-mowed lawn and college students debate micro-aggressions, when a bad choice of words can tank your career, we seem to be in a societal-wide spitting match about just who is the most tediously offended.

And before we get too haughty about those who might possess a somewhat more sensitive constitution, we have to admit that as a people we seem to be doing a near-professional job of elevating being offensive to an art form. In the wake of the Charlie Hebdo tragedy, in the current age of opinion overload – when it’s usually the most despicable sentiments that break out of the pack – at a time when a graduation speaker better hew to our own beliefs or we won’t even listen, how do we walk the fine line between protecting the critical right to free speech and maintaining something quaintly reminiscent of being civilized? Is it possible that everyone has gone a wee bit too far? 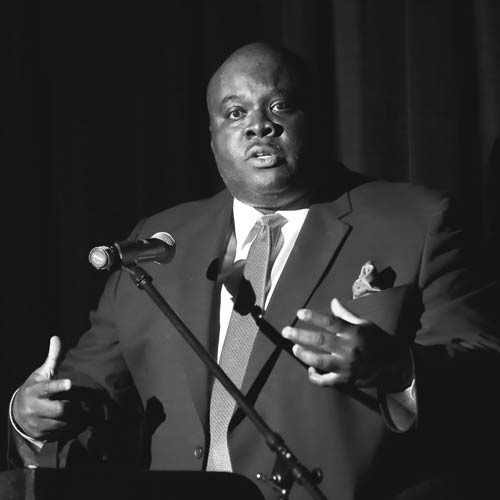 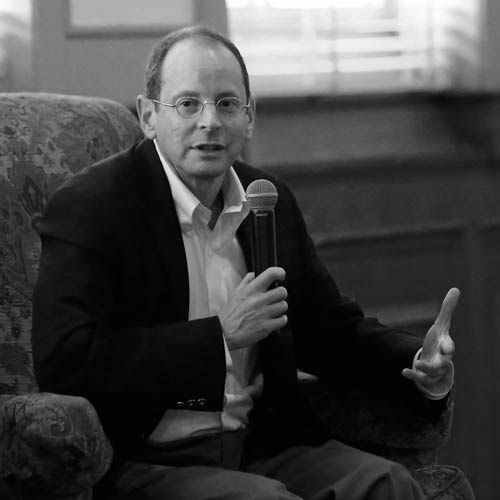 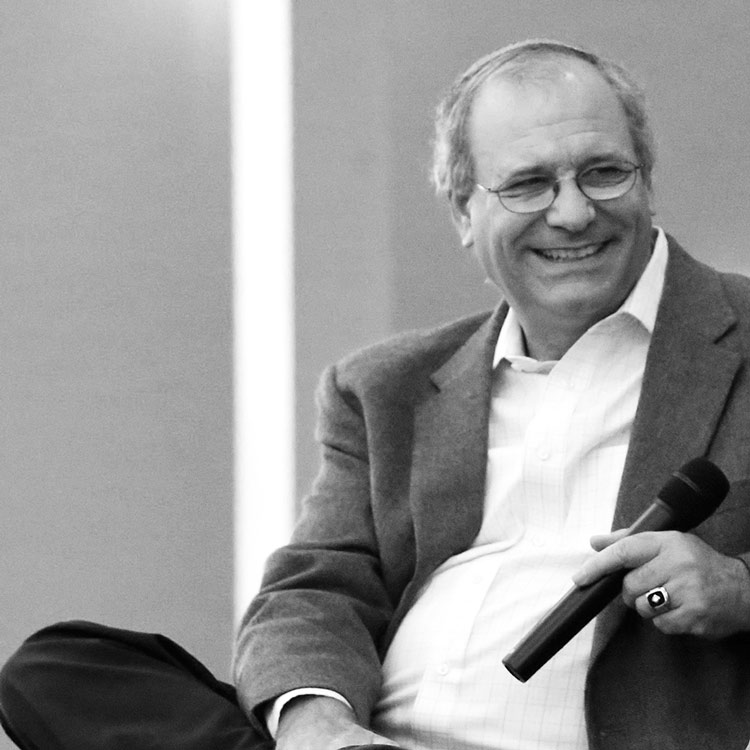