Past event | October 2017 | The Moon
our past, our present, and our promise

This program is part of the&nbsp;Created Equal and Breathing Free&nbsp;podcast series presented in partnership with&nbsp;Florida Humanities. As current events batter the institutions of democratic self-governance designed by our founders, an imperfect though once seemingly stable foundation seems deeply shaken.

As current events batter the institutions of democratic self-governance designed by our founders, an imperfect though once seemingly stable foundation seems deeply shaken. Nevermind our inability to solve real problems together, it’s increasingly more difficult to even navigate how we gather together under the banner of “e pluribus unum.” We’ll be joined by presidential scholar Clay Jenkinson of The Thomas Jefferson Hour to get as close as metaphysics allow to talking to the author of the lofty ideals that we hold so dear, but struggle to live into. We’ll dive into the issues surrounding the upheaval of our times – with an eye toward understanding its lessons – through the eyes of a man who has spent his lifetime struggling to understand both the promise and failures of our history as a people.

Clay Jenkinson has lectured about and portrayed Jefferson in forty-nine states over a period of fifteen years, having performed before Supreme Court justices, presidents, eighteen state legislatures, and countless public, corporate and student audiences as well as appearing on The Today Show, Politically Incorrect, The Colbert Report and CNN. Clay is a humanities scholar, Rhodes Scholar, author and social commentator who is considered one of the most entertaining and articulate public speakers in the country.

Clay received the National Endowment for the Humanities’ highest award from President George H Bush. He was the first public humanities scholar to present a program at a White House sponsored event when he presented Thomas Jefferson for a gathering hosted by President and Mrs. Clinton. When award-winning humanities documentary producer Ken Burns turned his attention to Thomas Jefferson, he asked Clay to be the major humanities commentator on that film and others that followed.

He is the author of such books as, The Character of Meriwether Lewis- Explorer in the Wilderness, A Free and Hardy Life – Theodore Roosevelt’s Sojourn in the American West, and Becoming Jefferson’s People: Re-Inventing the American Republic in the Twenty-First Century. He is a Distinguished Scholar of the Humanities at Bismarck State College and writes a weekly column for the Bismarck Tribune. Clay lives and writes in Bismarck, North Dakota. Read Mr. Jenkinson’s full bio here. 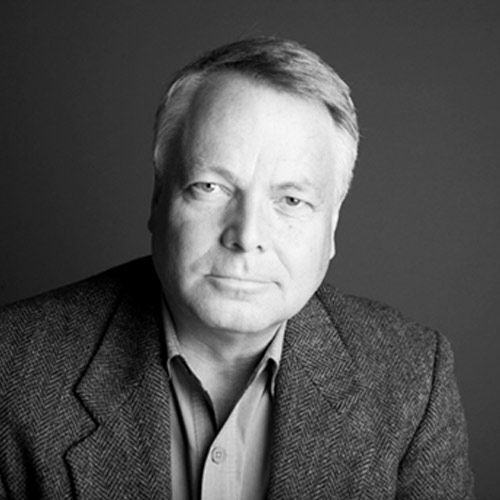 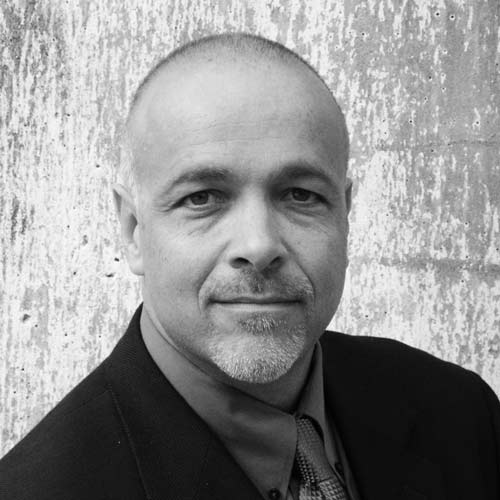 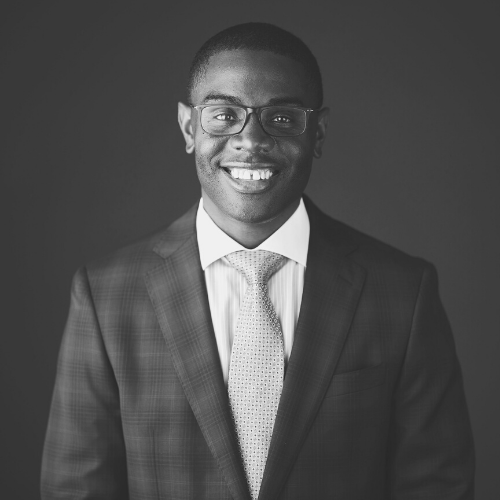 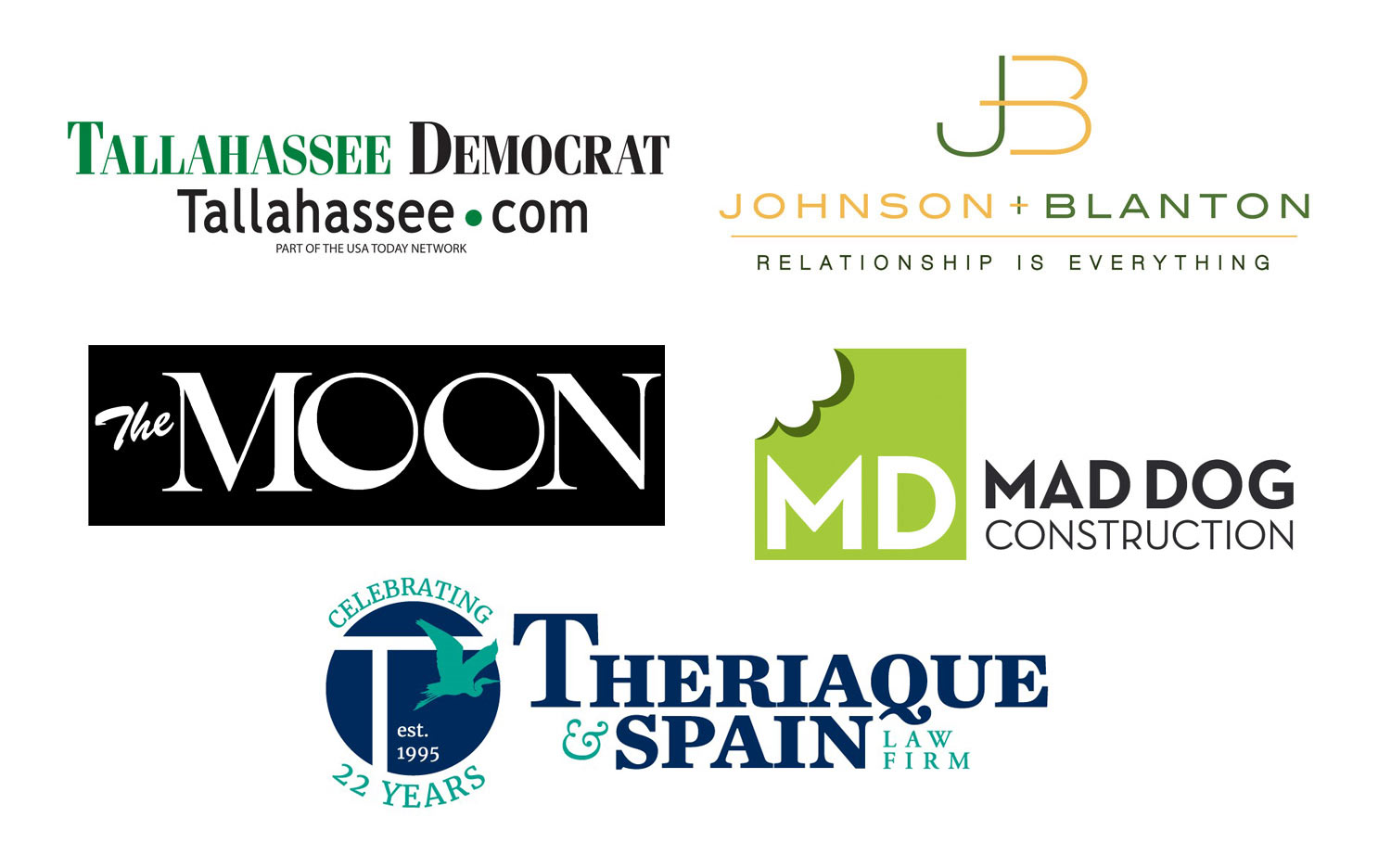