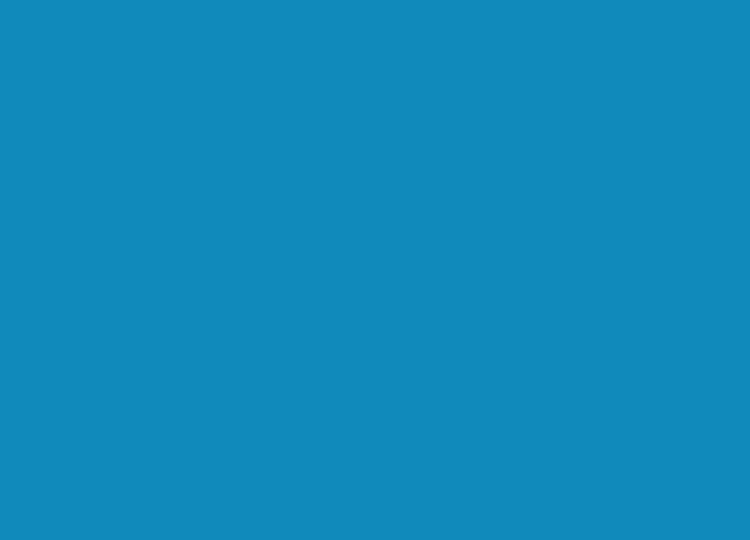 By Any Means Necessary?
Rebellion, Tribes & Moral Outrage
Finding understanding amid escalating anger (before it's too late)
LISTEN

Past event | September 2018 | Dinner at the square
rebellion, tribes and moral outrage

Listen to an audio recording of this program online here. Find photos from this event online here. According to political scientist Amy Chua, author of “Political Tribes,” America is historically unique among countries as a “supergroup” – open to individuals of any background, yet we are still bound together with a group identity that transcends all groups. Remember “e pluribus unum?” Of course unity in the face of diversity has never been smooth, but increasingly it’s feeling like the unum isn’t quite holding, possibly returning to the more usual political tribes that inhabit the planet.

We’ll discuss if there is a role for abandoning influence via democratic persuasion (respect) to pursue change via militant rhetoric and actions – rebellion. Assuming we’d all rather not become Iraq, how might we navigate the swirling storms of fury to hear legitimate concerns of our fellow citizens, before the hostilities escalate?

Tonight we’ll start. We’ll be joined by a young black conservative (now with Better Angels) who challenged U.S. Rep. Maxine Waters in California along with an academic who is a student of Moral Foundations Theory. Both of our guests have deeply devoted their work to reaching and understanding fellow Americans who aren’t at all like them. We’ll use words like these: Donald Trump, The Resistance, the Intellectual Dark Web, Black Lives Matter, public shaming and intimidation, mob vigilantism, diversity and inclusion, deplorables, hate speech. Not starting easy, are we?

Anger in service of a moral cause we believe in is righteous – easy to understand and forgive it when it boils over. When it’s the other team’s moral cause though, it looks like an angry mob. Politicians make more of a mess of it by leveraging the moral indignation to get your vote, partisan media puts a hand on the scale by exaggerating both the offense and the power of the opposing moral tribe, at the same time as they minimize both the moral perfection and the powerlessness of our own. It gets them voters and viewers, it gets us a country that feels like it’s coming unglued.

We’ll aim for mutual understanding on left and right, before our failure to do so becomes tragic. 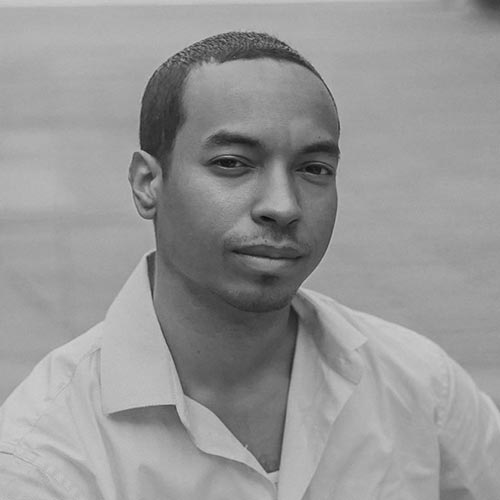 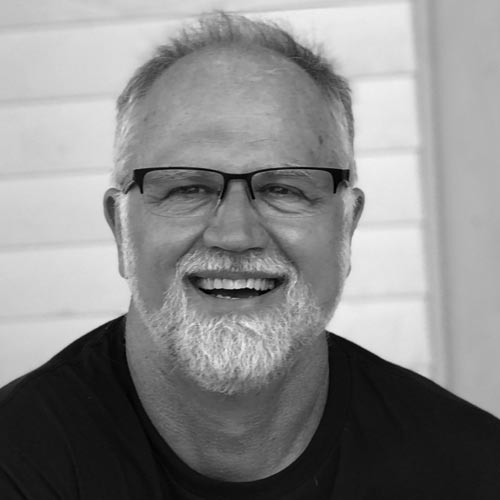 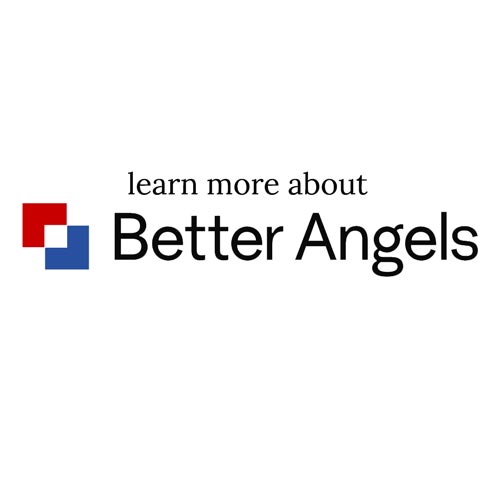 all year | in partnership with 92Y's Ben Franklin Circles
Host or attend:

As we rebelliously consider principles like respect + truth, we’re struck with how far away from common virtues we’ve drifted. What if we found our way back to them, improving the world while we do? We’re challenging Tallahassee to host or attend a Ben Franklin Circle. First 5 hosts receive 2 season tickets.