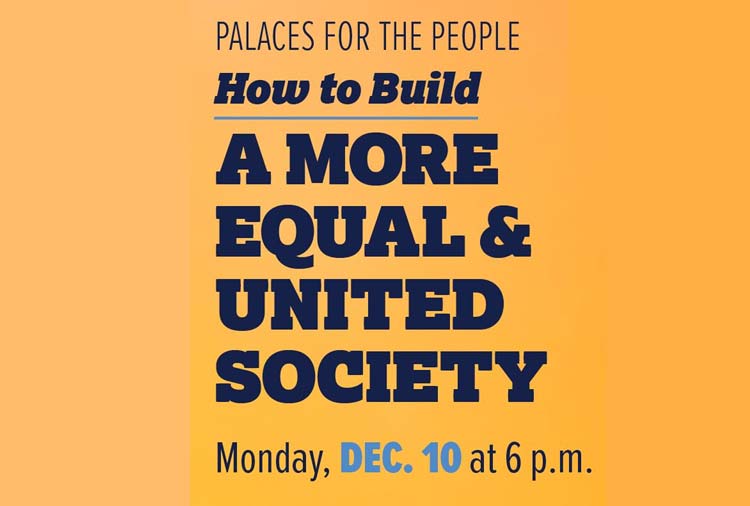 Eric Klinenberg writing in The Atlantic: For decades, we’ve neglected the shared spaces that shape our interactions. The consequences of that neglect may be less visible than crumbling bridges and ports, but they’re no less dire.

Social infrastructure is not “social capital”— the concept commonly used to measure people’s relationships and networks—but the physical places that allow bonds to develop. When social infrastructure is robust, it fosters contact, mutual support, and collaboration among friends and neighbors; when degraded, it inhibits social activity, leaving families and individuals to fend for themselves. People forge ties in places that have healthy social infrastructures—not necessarily because they set out to build community, but because when people engage in sustained, recurrent interaction, particularly while doing things they enjoy, relationships—even across ethnic or political lines—inevitably grow.

Join us Monday, December 10th to meet NYU’s Eric Klinenberg. The event – made possible by Leon County Government as part of the “Club of Honest Citizens” project – is free and includes light appetizers, but please to RSVP as space is limited.

Public institutions, such as libraries, schools, playgrounds, and athletic fields, are vital parts of the social infrastructure. So too are community gardens and other green spaces that invite people into the public realm. Nonprofit organizations, including churches and civic associations, act as social infrastructure when they have an established physical space where people can assemble, as do regularly scheduled markets for food, clothing, and other consumer goods.

Commercial establishments, such as cafés, diners, barbershops, and bookstores, can also count as social infrastructure, particularly when they operate as what the sociologist Ray Oldenburg called “third spaces,” where people are welcome to congregate regardless of what they’ve purchased. 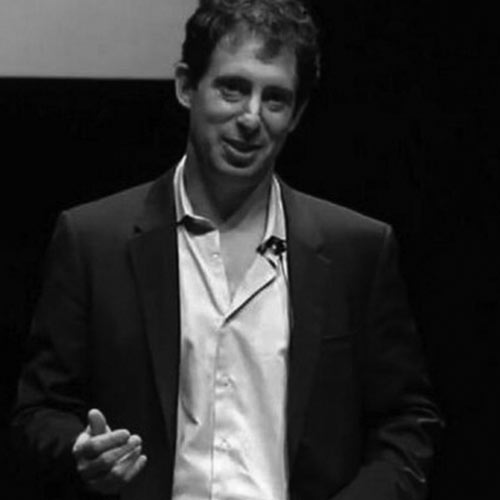 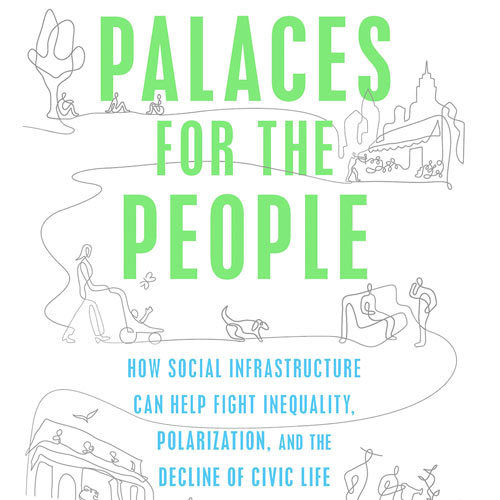