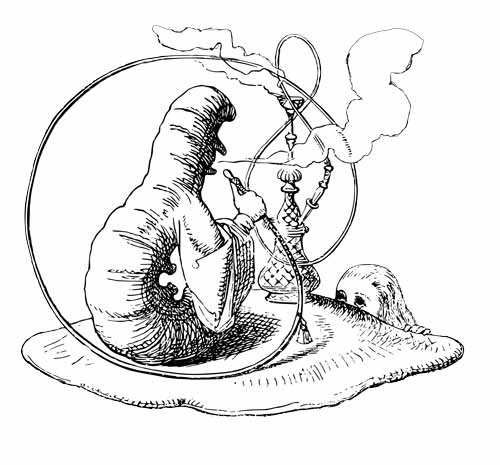 past event | january 2017
All Bollocksed Up? America + the World in the age of Trump + Brexit

Here we are post-election in a world that seems to be solidly running amok, as world order itself seems to have the collywobbles and is coming undone. We’ll discuss the barmy bits n bobs, particularly the global rise of nationalism and how it’s connected to tumultuous events – the election of Donald Trump, white working class politics – on this side of the pond. Joining us for the conversation is Dr. Justin Gest, author of The New Minority: White Working Class Politics in an Age of Immigration and Inequality.

We’re past due for a neighborly heart-to-heart about the tectonic plates shifting across the planet, as powerful forces drive globalization inevitably onward and a certain number of citizens – near and far – are dragging their feet as they cumulatively scream stop! This is ultimately a conversation about the roiling class, education and geographic divides here at home. 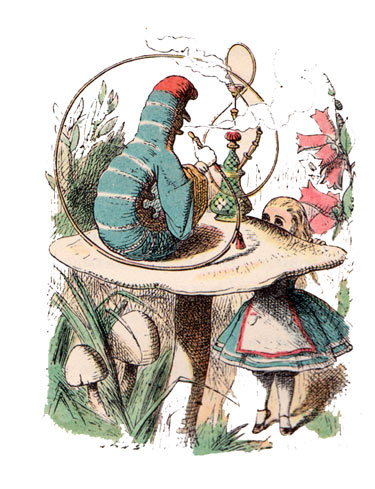 Globalists tend to see all this change as progress (or at the very least inevitable), but it’s given rise to a potent nationalism in Western countries across the globe. Perhaps if we’re really really smart – the whole Brexit Brouhaha might be considered somewhat of a mirror for Her Majesty’s Former Colony, should we wish to finally look in it.

With all the anger and blaming afoot of late both here and in Mother England, Lewis Carroll might have had it just about right when he wrote “if you drink much from a bottle marked ‘poison’ it is certain to disagree with you sooner or later.” 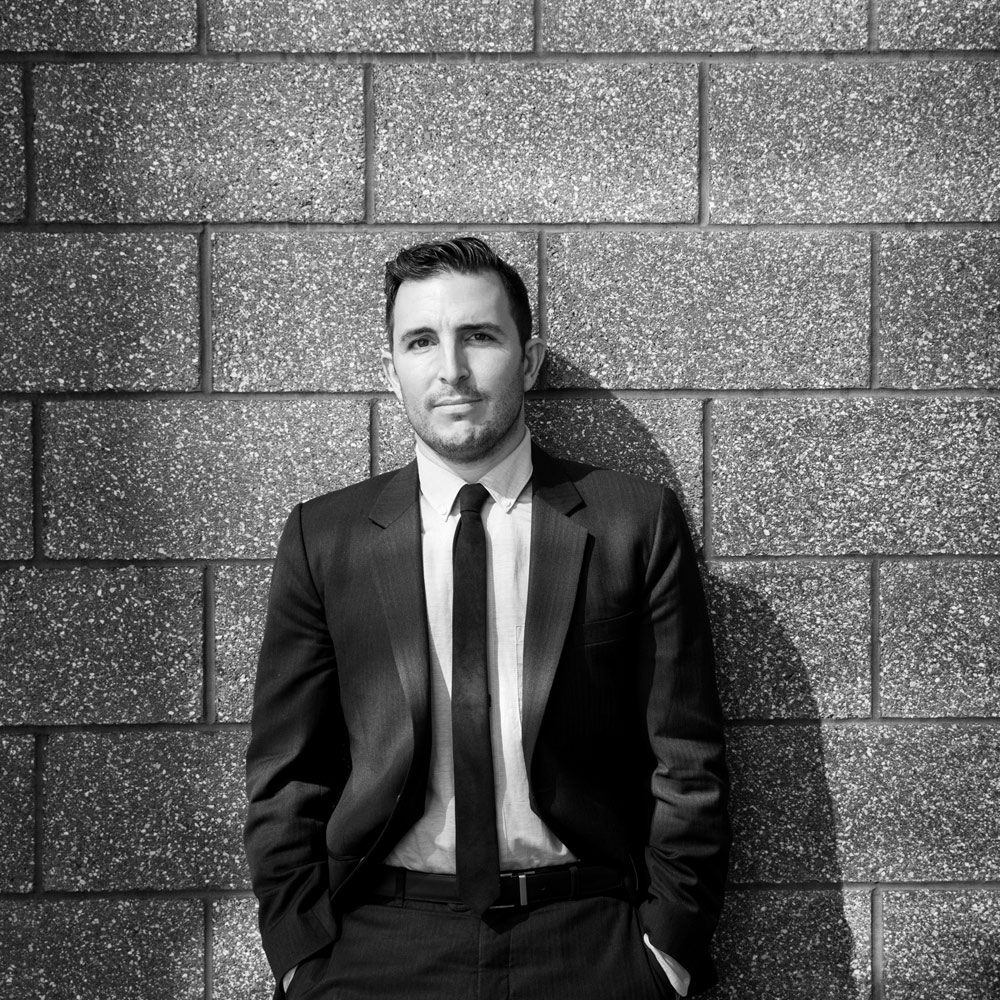 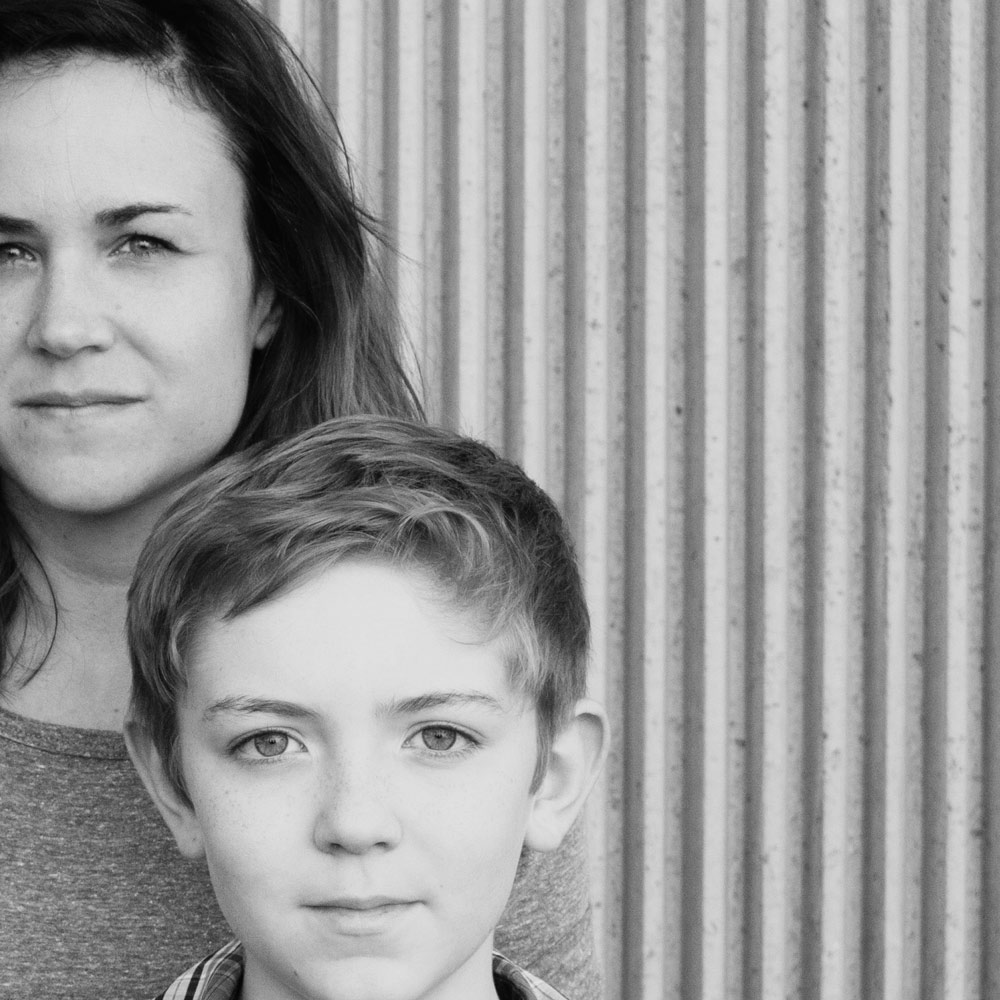 By Justin Gest: "The New Minority:
White Working Class Politics in an Age of Immigration and Inequality"
Website 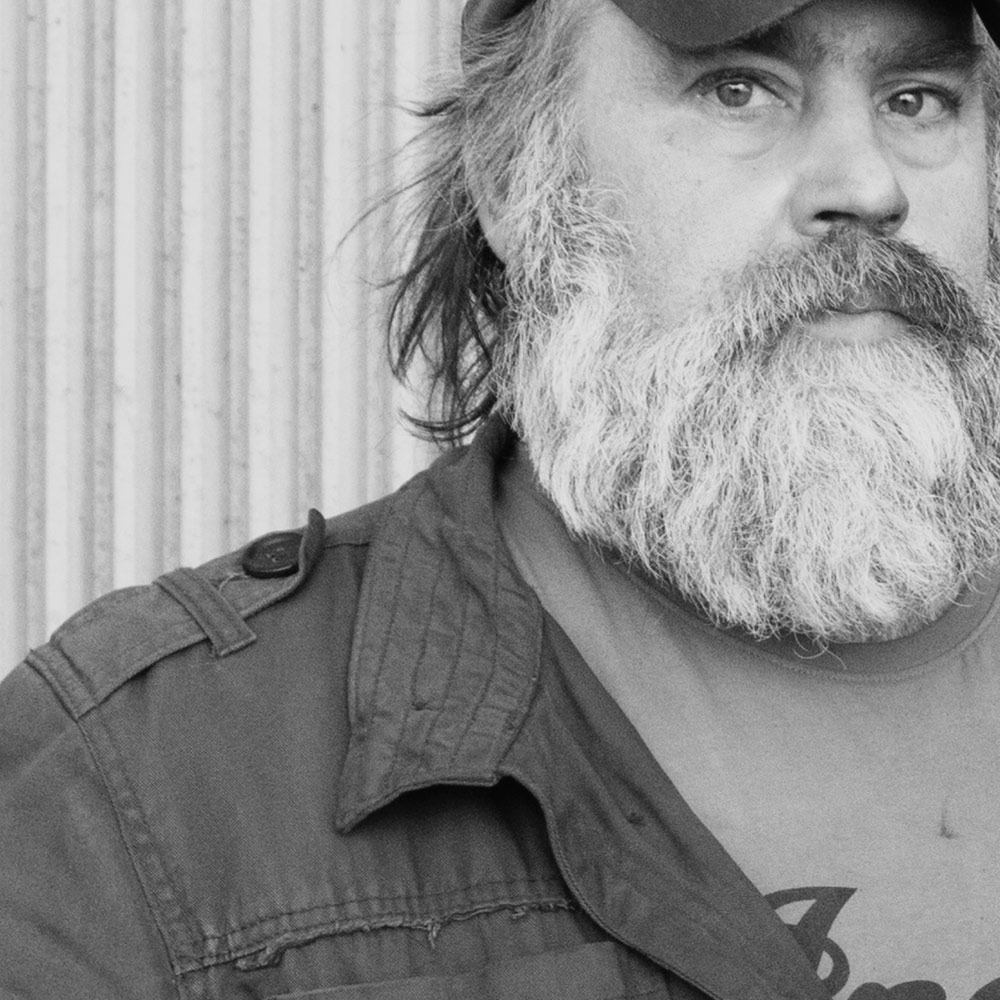