Chris Stirewalt is a senior fellow at the American Enterprise Institute (AEI), where he focuses on American politics, voting trends, public opinion, and the media. He is concurrently a contributing editor and weekly columnist for The Dispatch. Before joining AEI, he was political editor of Fox News Channel, where he helped coordinate political coverage across the network and specialized in on-air analysis of polls and voting trends.

This important programming is offered in partnership with Florida Humanities as a part of our multi-year series “UNUM: Democracy Reignited.” Keep reading to meet our streaming partners and learn more about Mr. Stirewalt.

A well-known political commentator, Mr. Stirewalt wrote about his personal experience of the 2020 election in the Los Angeles Times. He is the author of “Every Man a King: A Short, Colorful History of American Populists” (Twelve Books, 2018), in which he looks at American populism through the history of seven famous populists.

Mr. Stirewalt is a graduate of Hampden-Sydney College in Virginia, where he studied history. 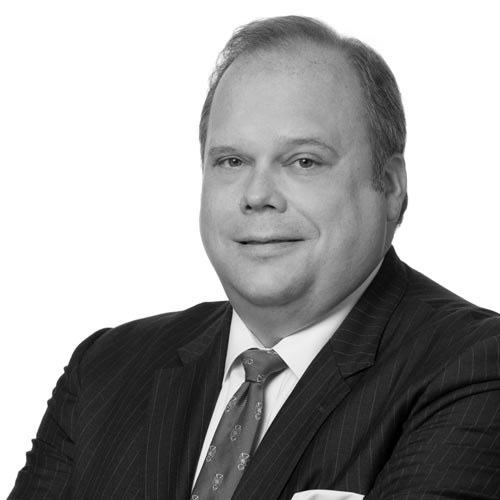 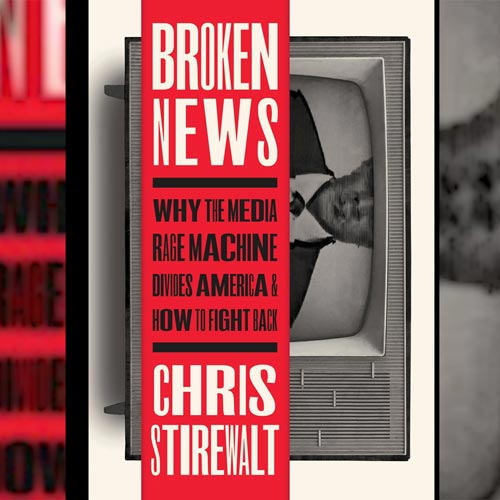 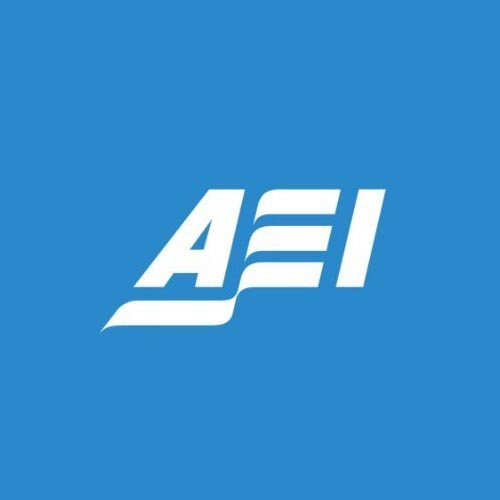