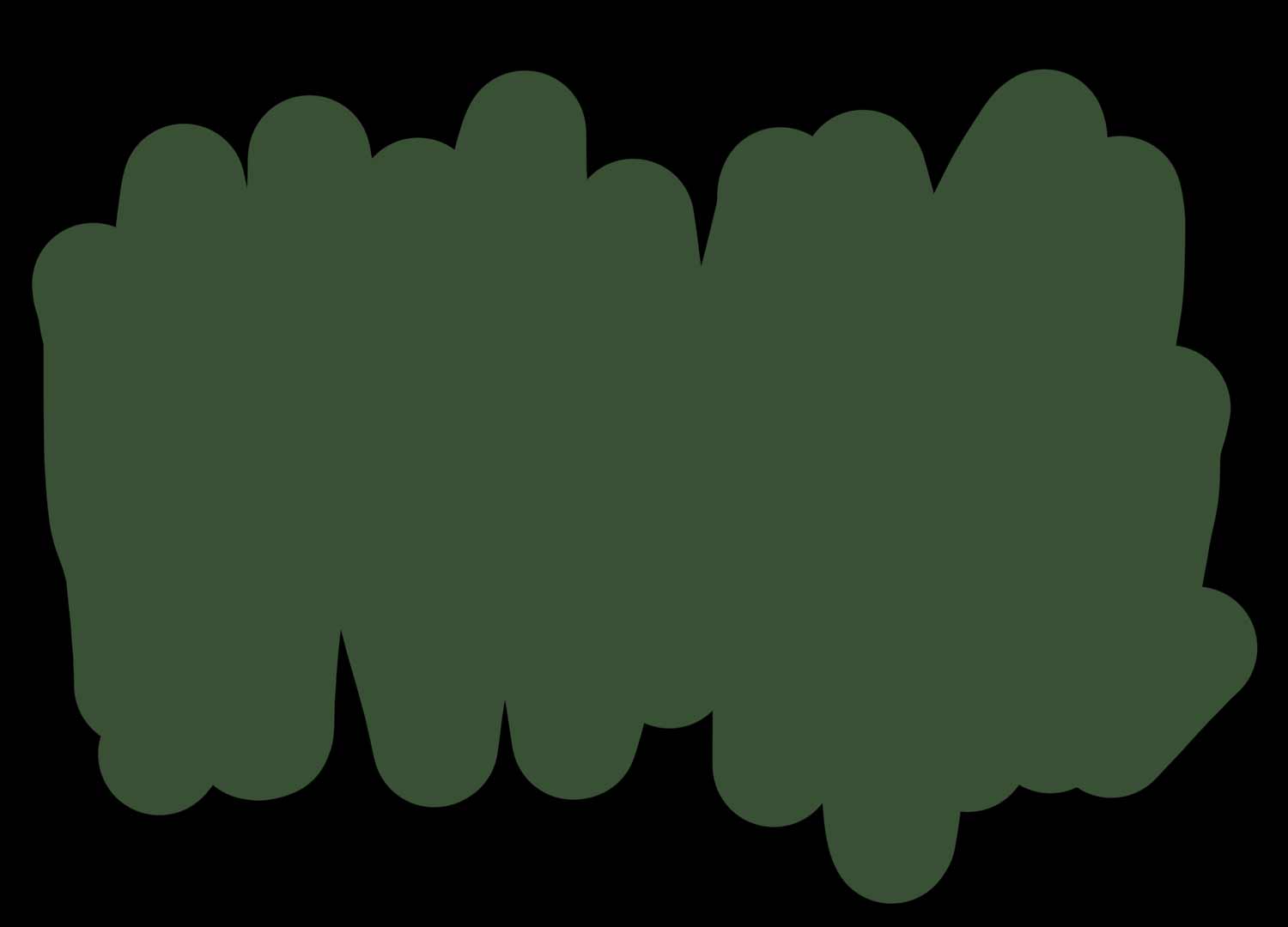 Truth + Trolls: Fourth Estate,
First Amendment, Fake News
“A lie will travel around the world while the truth is pulling its boots on.”
LISTEN

Find photos for this event here. You can also listen to the program online here. By today’s measure, the false viral email memes of a couple decades ago seem almost quaint – a mere nuisance-level concern to The Fourth Estate. Now fortified by the perfect electronic Pandora’s Box of social media platforms and weaponized by everyone from toxic chatrooms to The Kremlin, falsehoods are delivered to us with targeted precision by firehose. A painstaking journalistic dedication to the search for truth in pursuit of the highest ideals of democracy – admittedly not perfectible, but at least heading the right direction – can’t not be swamped by the speedy profusion of viral lies now being exponentially spewed.

So, what’s a country to do? We’ll ponder just how public discourse beats the profusion of propaganda when the online odds are stacked against it. We’ll talk electronic gaslighting, the first amendment and the re-pursuit of objective reality. Facilitated by Neil Skene, former St. Petersburg Times Capital Bureau Chief, Florida Trend columnist, and a former editor of Congressional Quarterly.

That we honestly can’t tell truth from fiction isn’t just inconvenient and annoying, it’s dangerous. In her book The Origins of Totalitarianism, Hannah Arendt wrote that both Soviet Russia and Nazi Germany leveraged confusion to distract and exhaust what became supine citizenry that came to think that “everything was possible and nothing was true.” Nothing about this problem is most essentially about left vs. right – it’s about builders vs. destroyers, striving for highest virtues vs. falling to basest impulse. It’s about a country dedicated for 250ish years to leveraging the “better angels of our nature” toward A Big Idea vs. Those Who Wish to Stop Us.

We refuse to let them stop us.

*In keeping with our theme, our program title is attributed across the internet to Mark Twain, but even that – of course – just isn’t true. It was probably a barnstorming Victorian preacher named Charles Spurgeon who made the current iteration of the quote popular, but even his quote was likely derived from author Jonathan Swift who wrote “Falsehood flies, and Truth comes limping after it.” 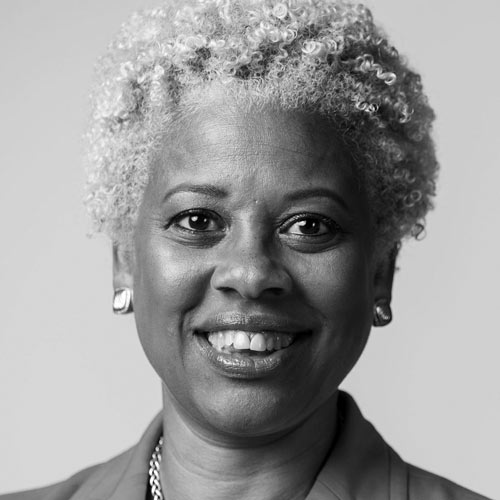 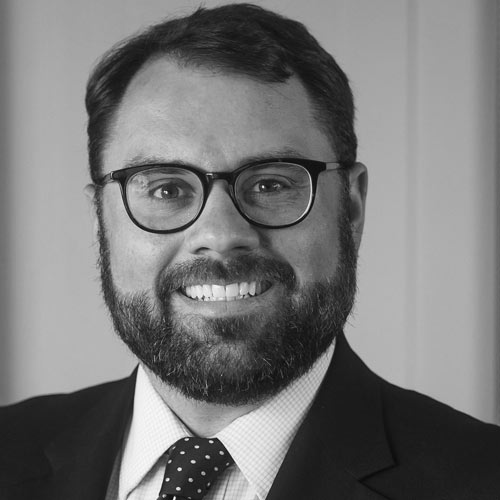 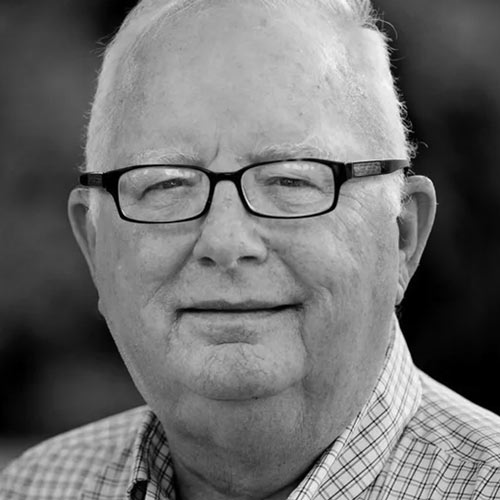