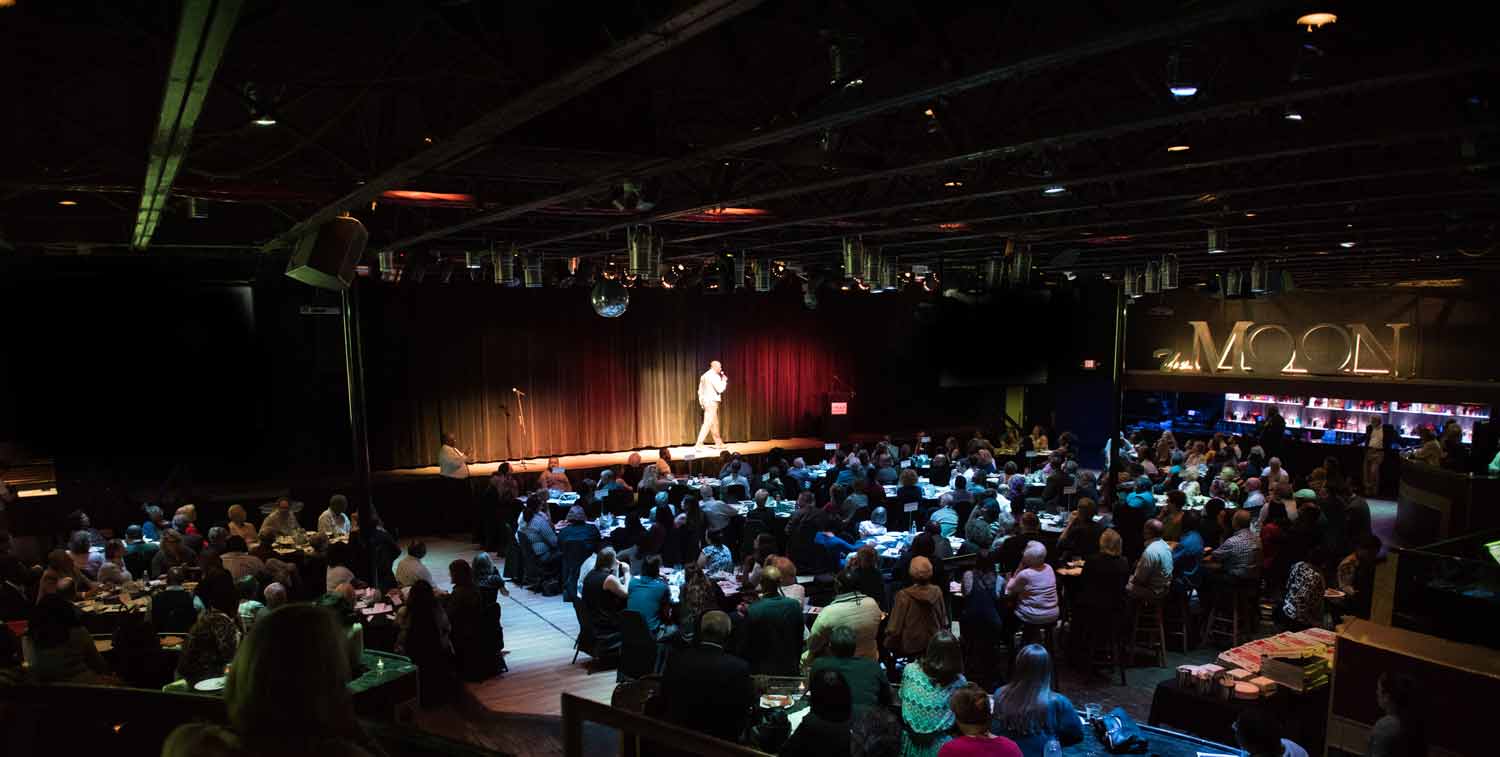 A conversation about race + our hometown

Race to Truth with Neil Phillips

In the year prior to his assassination, the Reverend Dr. Martin Luther King isolated himself in a house in Jamaica where he wrote what was to become his final book. King said he felt at home there: “In Jamaica I feel like a human being.”

In the year prior to his assassination, the Reverend Dr. Martin Luther King isolated himself in a house in Jamaica where he wrote what was to become his final book. King said he felt at home there: “In Jamaica I feel like a human being.”

“One day, here in America,” said King, “I hope that we will see this and we will become one big family of Americans.” 50 years later, it is an aching American tragedy that we find ourselves with issues of race, arguably, as emotional, divisive and consequential as in King’s time.

The culmination of King’s thinking in Jamaica ultimately became the book “Where Do We Go from Here: Chaos or Community?” In it he offers this stark warning: “Together we must learn to live together as brothers or together we will be forced to perish as fools.”

Our failure to “live together as brothers” has gone to seed in what increasingly – almost by the day in this presidential season – feels like the chaos King foreshadowed. But right beside his tragic premonition of our future is also his uncanny prescription of a path forward. To King the answer lies, at least in part, with community.

At the Village Square, we’ve long believed that the revival of American geographic community across differences of opinion and demographics is ultimately the only thing that can save us. No matter how profound our disagreement runs, we’re still neighbors whose lives intersect.

And right now, we think there is no more important conversation to have than on the issue of race. While eliciting a wide range of emotions that many would rather avoid, the time to have this conversation is before another tragedy leads us on back to another all-too-familiar path we’ve been on.

As we consider how to move forward together, we are inspired by insights from Neil Phillips’ Race to Truth talks for which he won The Nantucket Project Audience Award multiple times.  Neil is an educator, entrepreneur, public speaker, coach and youth advocate.  Neil founded Visible Men Acadamy, a charter school for at-risk boys of color. He is currently serving as the first ever Chief Diversity Officer for The Hollywood Foreign Press Association.

Also featured in this program:  Chuck Hobbs joins us for a cameo appearance to share a story about growing up in a racially divided town.  Chuck is a criminal defense and civil rights attorney who has tried many high-profile cases, including two jury trials that aired on Court TV.  Chuck is also a freelance writer and political commentator, appearing on CNN, Fox News, E! and other major networks.

Created Equal is not meant to be a “one and done” conversation. We will build on it by challenging those who attend to spend the coming year intentionally stretching beyond their usual groups to form community across race, religious, ethnic, cultural and ideological divides.

Liz Joyner is the executive director of the Village Square, a nonprofit devoted to building civil discourse on matters of local, state and national importance.

Race to the Movies

And take Our 5-Feet Challenge 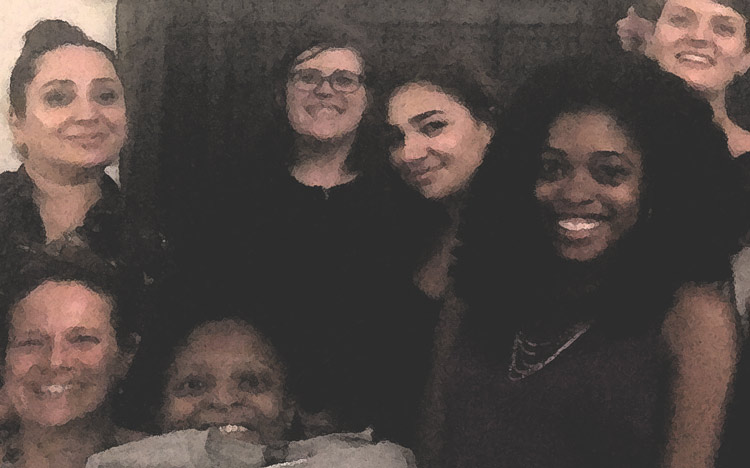 The Jefferson Dinner:
Free Speech and Safe Space
An important conversation toward "all men are created equal" in the Jeffersonian tradition 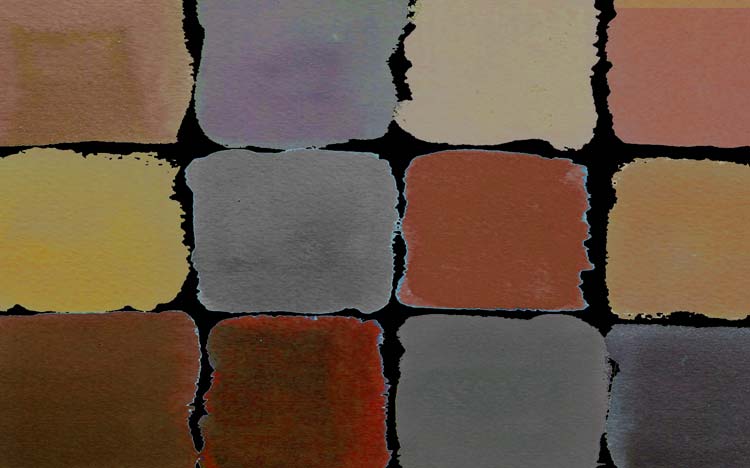