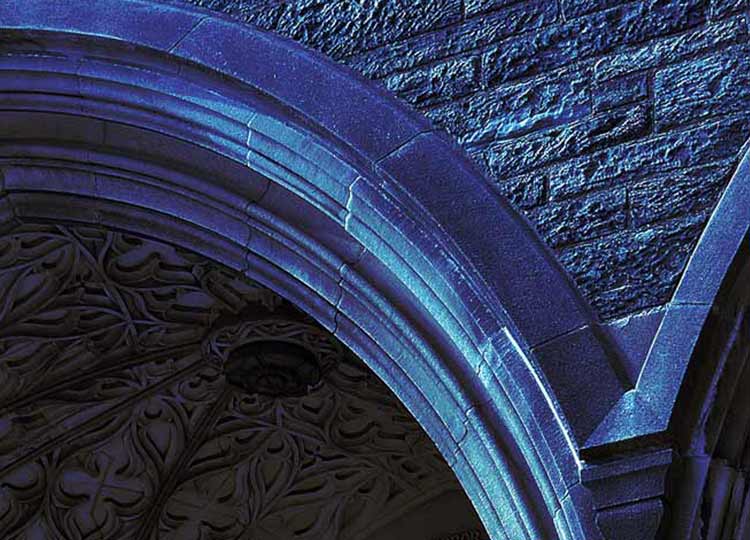 Respect + Rebellion:
The state of debate on campus
Fewer millennials believe it's essential to live in a democracy. Uh oh.
LISTEN

Respect + Rebellion: The state of debate on campus

This program is part of the&nbsp;Created Equal and Breathing Free&nbsp;podcast series presented in partnership with&nbsp;Florida Humanities. BYU is the nation’s most consistently “stone-cold sober” school with a focus on upholding traditional values. UC Berkeley has become the country’s quintessential progressive bastion with a reputation for challenging the status quo whenever possible.

BYU is the nation’s most consistently “stone-cold sober” school with a focus on upholding traditional values. UC Berkeley has become the country’s quintessential progressive bastion with a reputation for challenging the status quo whenever possible. It would be hard to find two campuses that better capture the political divisions roiling college campuses across America, divisions also striking deeply – even dangerously – at the heart of America herself. These are two of the college campuses the Village Square has worked on in their college campus project the last two years.

Yet for those seeking solutions to this divisive status quo, we think it might be equally prescriptive to look past campus differences and attend to a striking generational commonality university students everywhere likely share: fewer Millennials reportedly believe that it’s “essential to live in a democracy.” For young liberal Americans, vulnerable groups perceive the larger ideals of democracy as having failed or disadvantaged them. For young conservatives, globalization of democracy has brought forces they think are deeply hazardous to the health of civil society itself. Is democracy down for the count in the next generation?

Universities have long been seen and experienced in Western cultures as a place where the ideals of free inquiry and deliberative democracy are embodied – even as the paragon of these values and convictions. But in recent years, colleges across the nation have become front-page news for alarming instances of censoring particular voices and protests escalating to near violence when two ideas come into conflict. Universities may now represent a kind of collective “canary in the coalmine,” which is what makes campus difficulties especially concerning.

We’ll bring you a panel of people who work to keep the spirit of dynamic disagreement alive and well – and respectful – on American college campuses. Who care about the young people making their way at this time of deep and unsettling division. 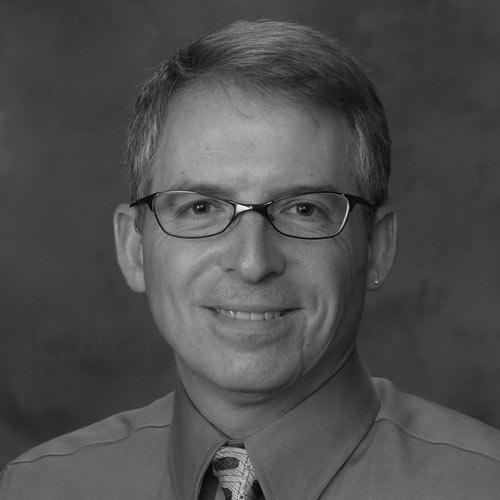 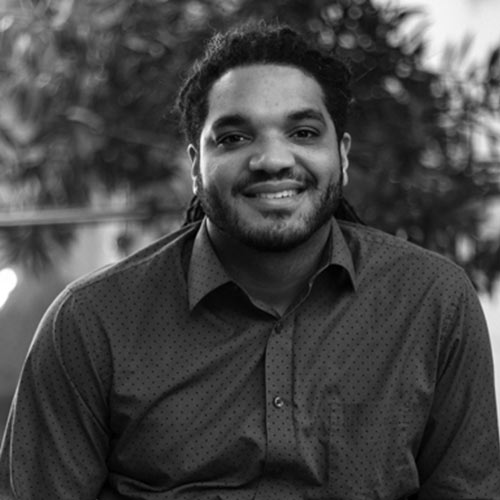 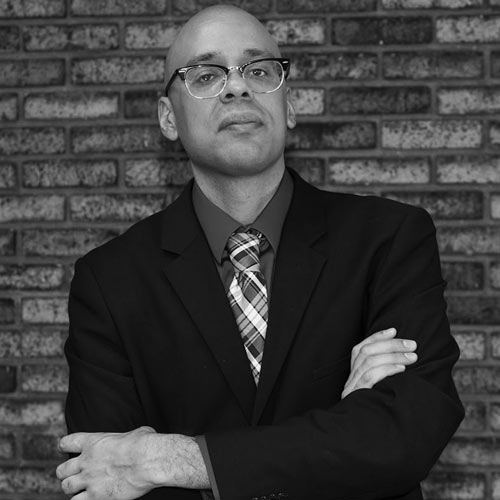 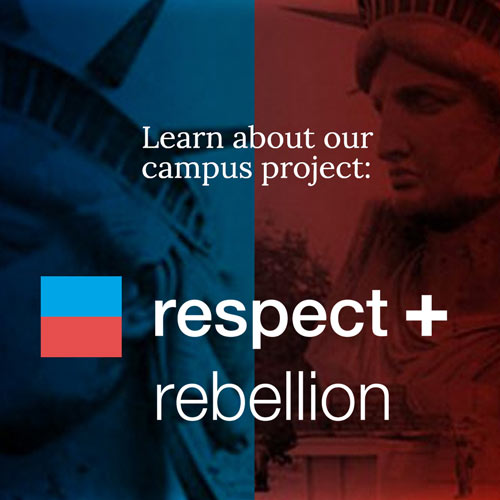 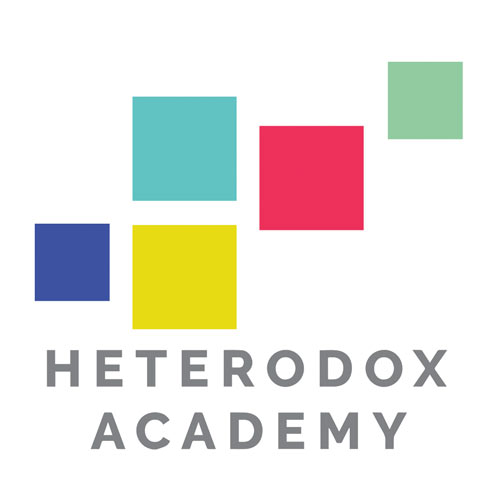 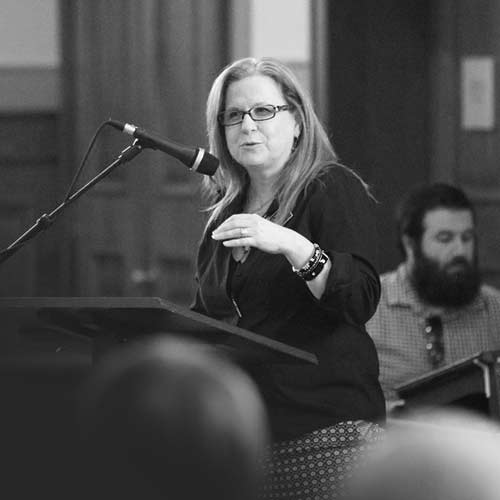