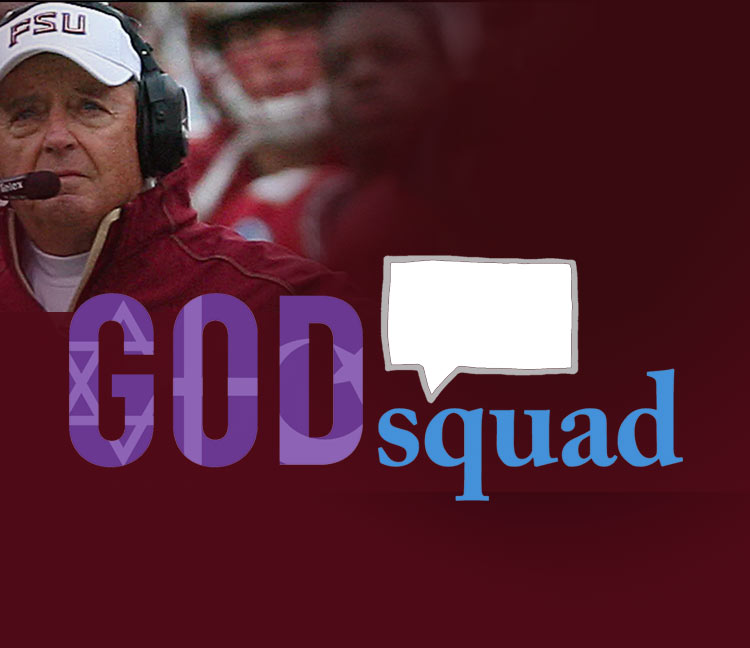 RSVP for this digital Zoom program here. FSU Seminoles Coach Bobby Bowden often told his players they should have three priorities: faith, family, and football – in that order. Several months after his passing, the Village Square’s regular God Squad series will devote a special program to Bowden’s spiritual legacy. This program will feature a number of Bowden’s former FSU football players recounting memorable tales about their legendary coach and the values that animated his life. Join us and enjoy lots of poignant pigskin stories and (no doubt) some holy humor as we remember “a man after God’s own heart.”

This program will be held digitally via ZOOM! 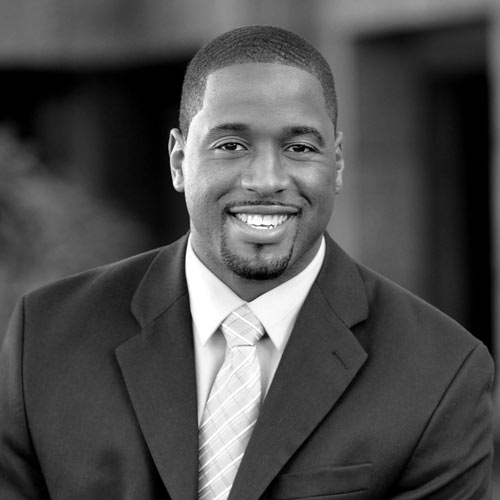 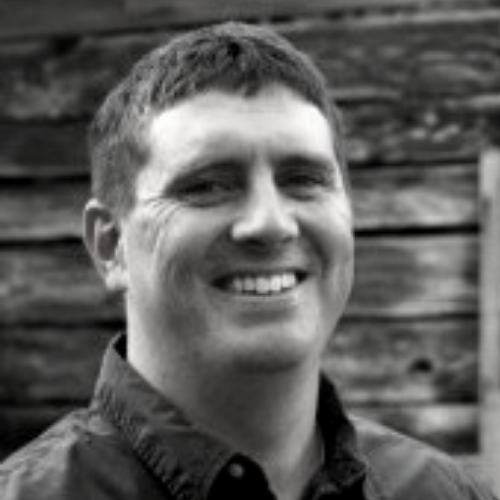 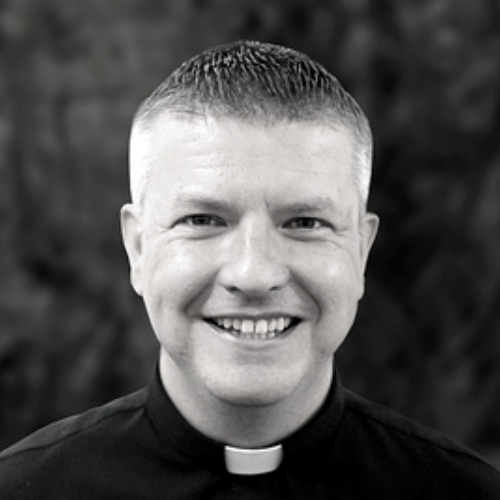 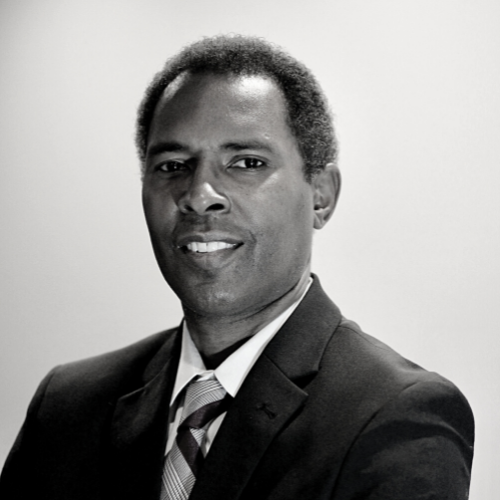 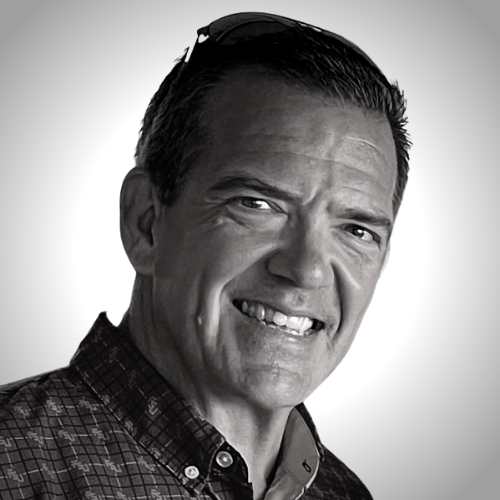