The Jefferson Dinner
“I never considered a difference of opinion in politics, in religion,
in philosophy, as cause for withdrawing from a friend. ”
--Thomas Jefferson
MORE 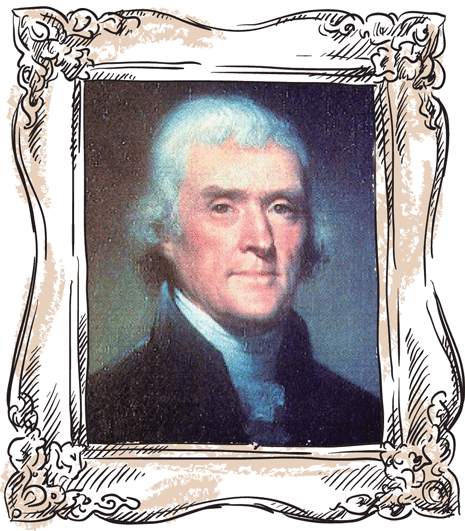 all year | in partnership with bridge alliance
"consider the thing together…”

In the early days of our republic, legislators were described them as coming to work “in the spirit of avowed misunderstanding, without the smallest wish to agree.” Sound familiar? To address the problem, Jefferson invited small ideologically diverse groups to dinner. Over good food and good conversation, they came to know each other as human beings. In one of these dinners – dubbed “The Great Dinner Bargain of 1790,” his guests were Alexander Hamilton and James Madison – Mr. Jefferson was credited with having saved the young republic (not bad for an evening’s work). Looks like we’re going to have to do it again. Host or attend. Follow on Twitter, Facebook & Instagram.

The glorious, the inglorious, and our founding sin – everything in our history is embodied in the story of America as told through the life of Thomas Jefferson. We think it’s time to embrace it all – and each other – as we recognize the crisis we’re in and roll up our sleeves together to face it. America has had to keep fighting for a full realization of Jefferson’s founding ideals, the ones he imagined but didn’t practice – we’ve had to “rise up and live out the true meaning of our creed.” Our ideals are a work in progress and it’s only as we embrace dynamic engagement between people who don’t look or think alike when we are truly living into them. Now is no time to stop doing it.

We’re partnering to launch the Jefferson Dinner project with 92nd Street Y in New York City, beside their exceptional founding fathers riff on Benjamin Franklin’s 13 virtues in Ben Franklin Circles. You can find our Circles and Dinners toolkit here.

a founding tale
"Let Friendship Redeem the Republic!"
The Story of Jefferson and Adams

The philosophical descendants of Jefferson and Adams are alive and well today in us, in this amazing American experiment “in the course of human events.” And we are still writing the history of their revolution. Like the founders, we hardly have the luxury to stop talking to each other. 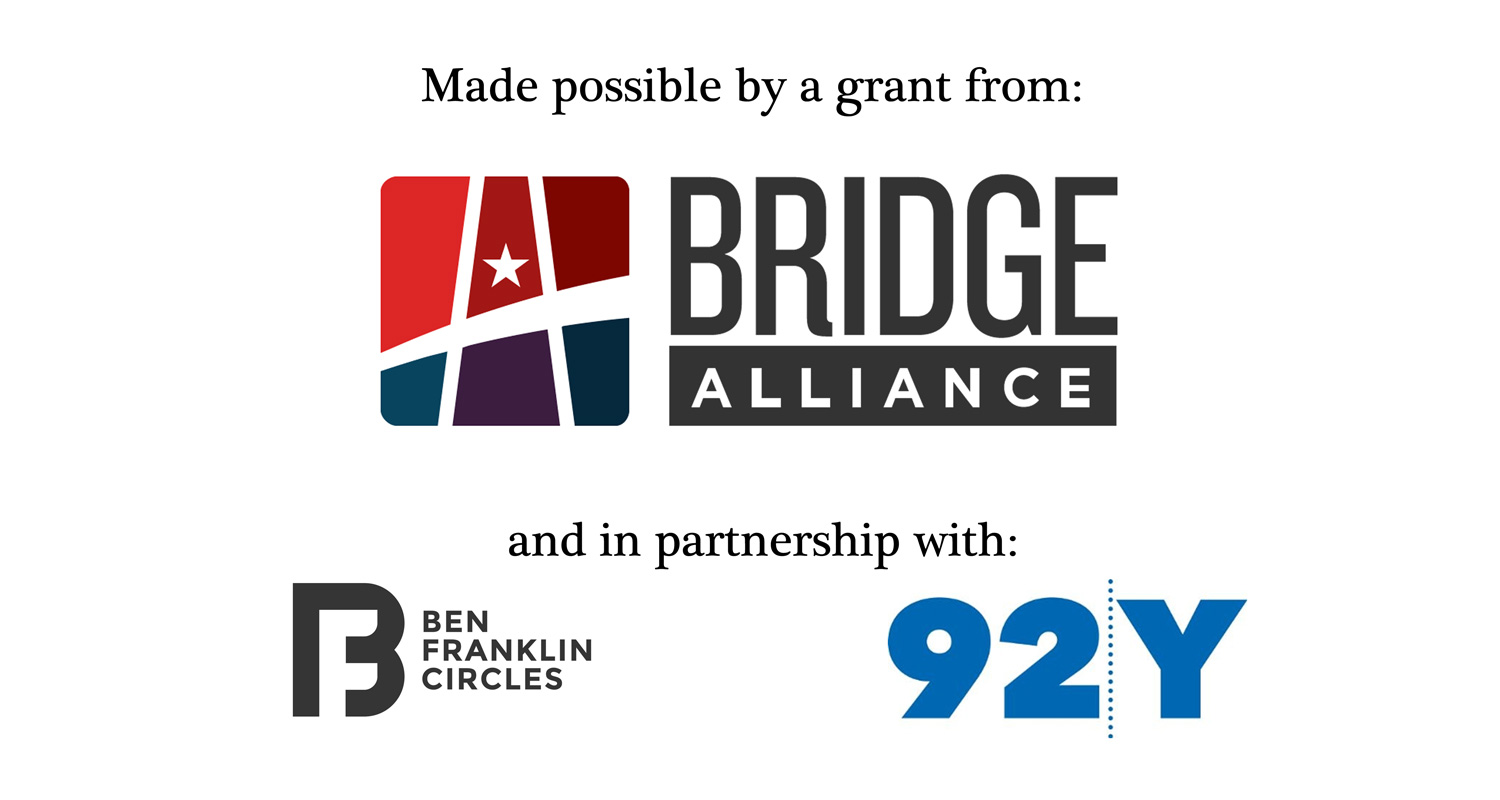