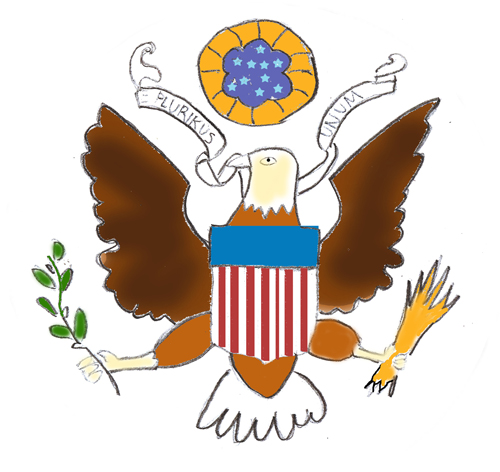 In 2020 we’ll celebrate 100 years since the passage of the Nineteenth Amendment to the United States Constitution and women having the right to vote. And what a 100 years it has been! Nearly everything has changed in our families, in our work lives and in the choices women have in how to lead their lives. The 2012 election cycle brought with it a swirl of activity around America’s women. The presidential candidates targeted women as the key demographic to win the White House, as talking heads went on and on about just what it would take to win their votes. And we heard a little too much about “binders full of women” and “legitimate rape” for one election cycle. Sure we disagree about the fundamentals, but are we completely missing a real conversation about the real lives of America’s daughters? We’ve all heard the sound byte version of this debate, but we’re going to scratch the surface and try to have a real one.

Real issues affecting women have become the hottest topics in our civic dialogue and Americans clearly have enduring disagreement about how they should be resolved. Abortion remains the most divisive political and moral issue of our time, as the source of a vast number of legislative and legal skirmishes from attempts to defund Planned Parenthood to personhood bills that would define life as beginning at conception and possibly outlaw in vitro fertilization and even “the pill.” For the fifty years of women raised since Roe v. Wade, things could be about to change. For those who want it to change, beyond the moral argument there is a sense that feminism and the sexual revolution may have unleashed unintended consequences with relationships between men and women fundamentally transformed. (Event photos.)

The program will be facilitated by Bill Mattox and LaCrai Mitchell and we’ll be joined by special guest Hayley Cutler of the Oasis Center for Women and Girls. 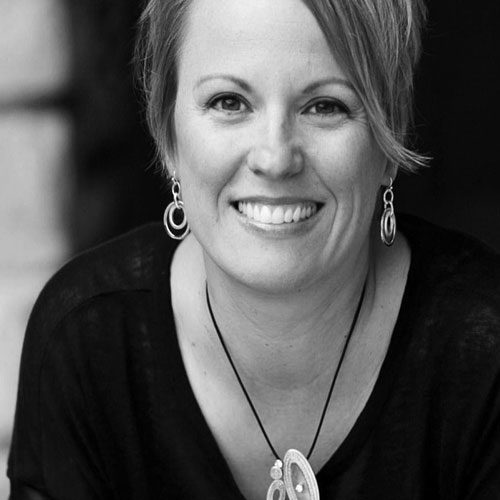 Suzanne Venker, Author
The Flip Side of Feminism
Website 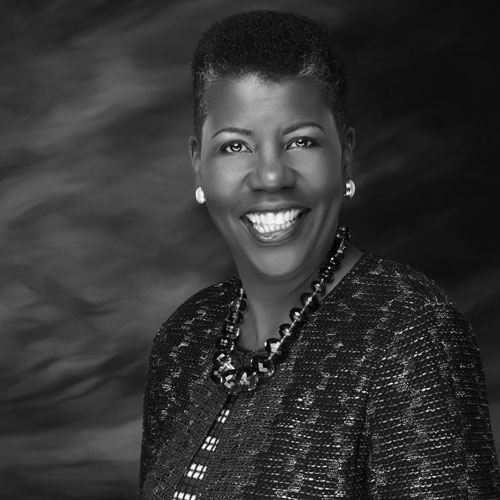 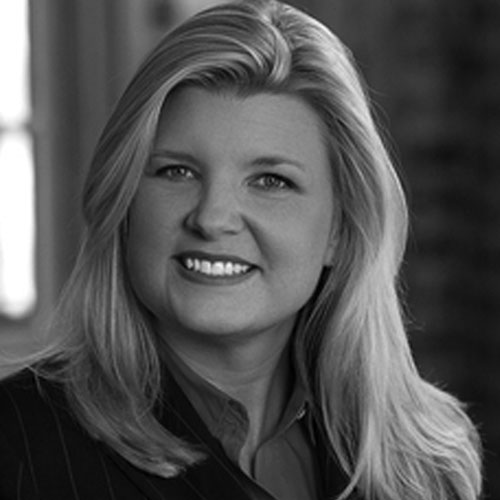