Seven Deadly Sins: The Decline of Moral Community and the Rise of Public Corruption
LISTEN ▼

Past event | Dinner at the Square | Spring 2014
the seven deadly sins. yes.

We’ve long since stopped any form of real communication, instead hurling accusations at each other across what seems to be an impossible – and ever-widening – divide. But if you take a fresh look at the best case each side makes, they each have a real argument, in fact we think each sees an “asteroid” coming our way – with the problem getting bigger over time and the longer we ignore it. And until we cross the partisan divide and realize that team effort can solve both problems – as we would behave if they were real asteroids we must deflect to protect life on earth, we’re stuck in a do-loop of failure to communicate. 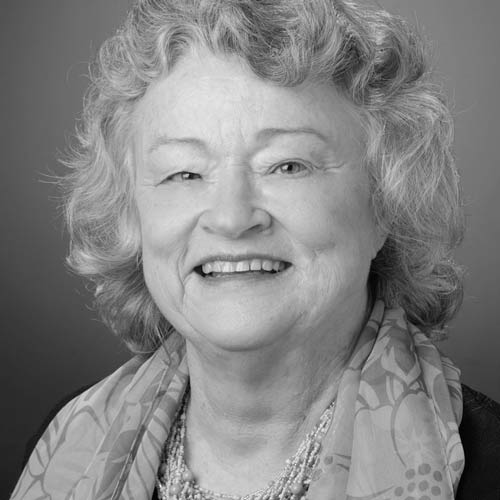 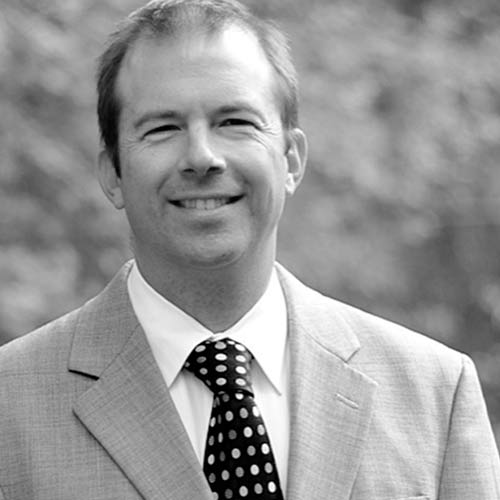 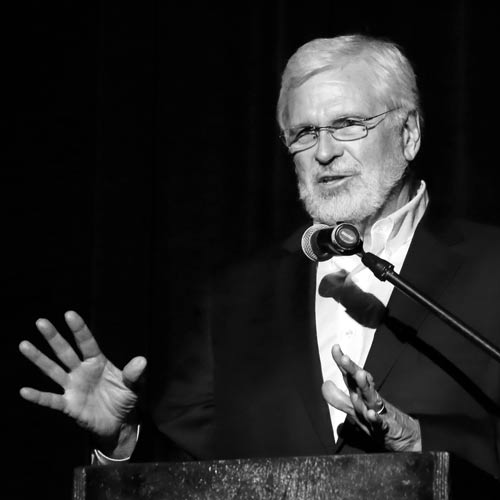