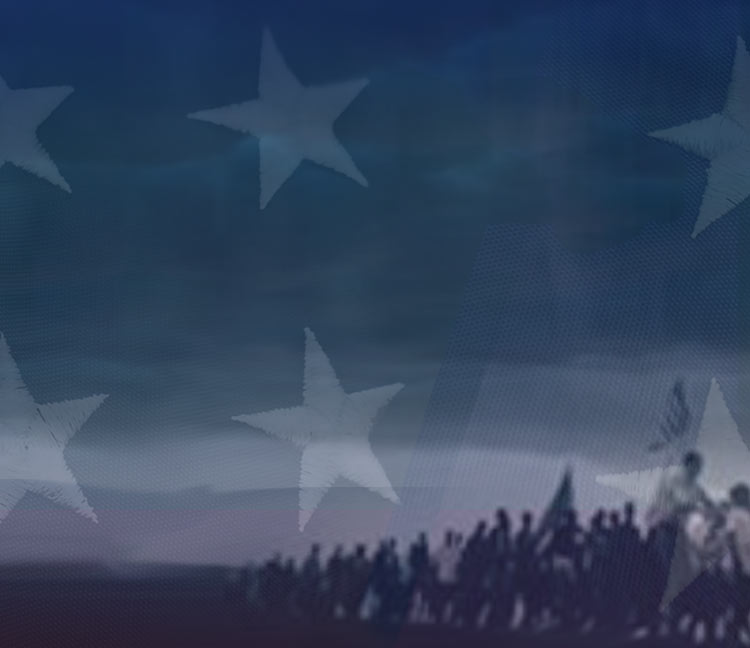 When the Stars Begin to Fall with Dr. Theodore R. Johnson

Overcoming Racism and Renewing the Promise of America “We can be different and united-the value of the American experiment is contingent on the truth of this proposition.” -Theodore Roosevelt Johnson III Dr. Theodore R.

“We can be different and united—the value of the American experiment is contingent on the truth of this proposition.”

Dr. Theodore R. Johnson is the great-grandson of sharecroppers who, unfathomably, believed in what Johnson calls “the Promise,” that we Americans are created equal and that “each of us will respect and defend the rights and liberty of others.” Willie and Annie Johnson so believed in that promise that they named Dr. Johnson’s grandfather and namesake Theodore Roosevelt Johnson, after our 26th president invited the first black man, Booker T. Washington, to the White House for dinner. Dr. Johnson shares his family’s deep reverence for this American experiment, but also believes our failure to bind together around our highest ideals is an existential threat to our future.

Join us as Dr. Johnson makes an invitation—and a challenge—to all of us, born of lived experience as a black son of the American south and love of this country he took an oath to preserve. Learn more about Dr. Johnson below.

Dr. Theodore R. Johnson is a public policy scholar and military veteran who served as a White House Fellow and speechwriter to the Chairman of the Joint Chiefs of Staff. Ted is currently a Senior Fellow and Director of the Fellows Program at the Brennan Center for Justice at the NYU School of Law. He holds a Doctorate of Law and Policy, and his research focuses primarily on African American political behavior as well as civic solidarity. 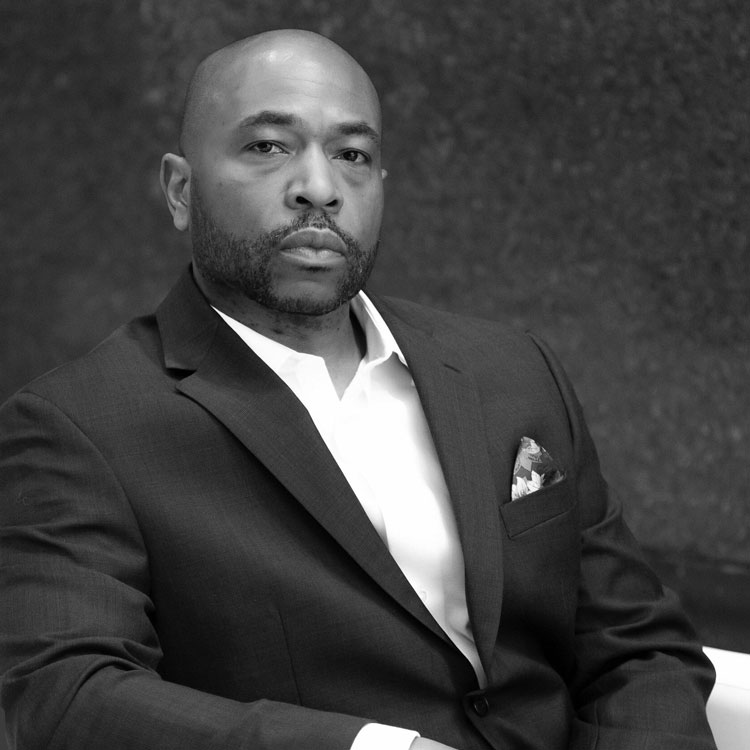 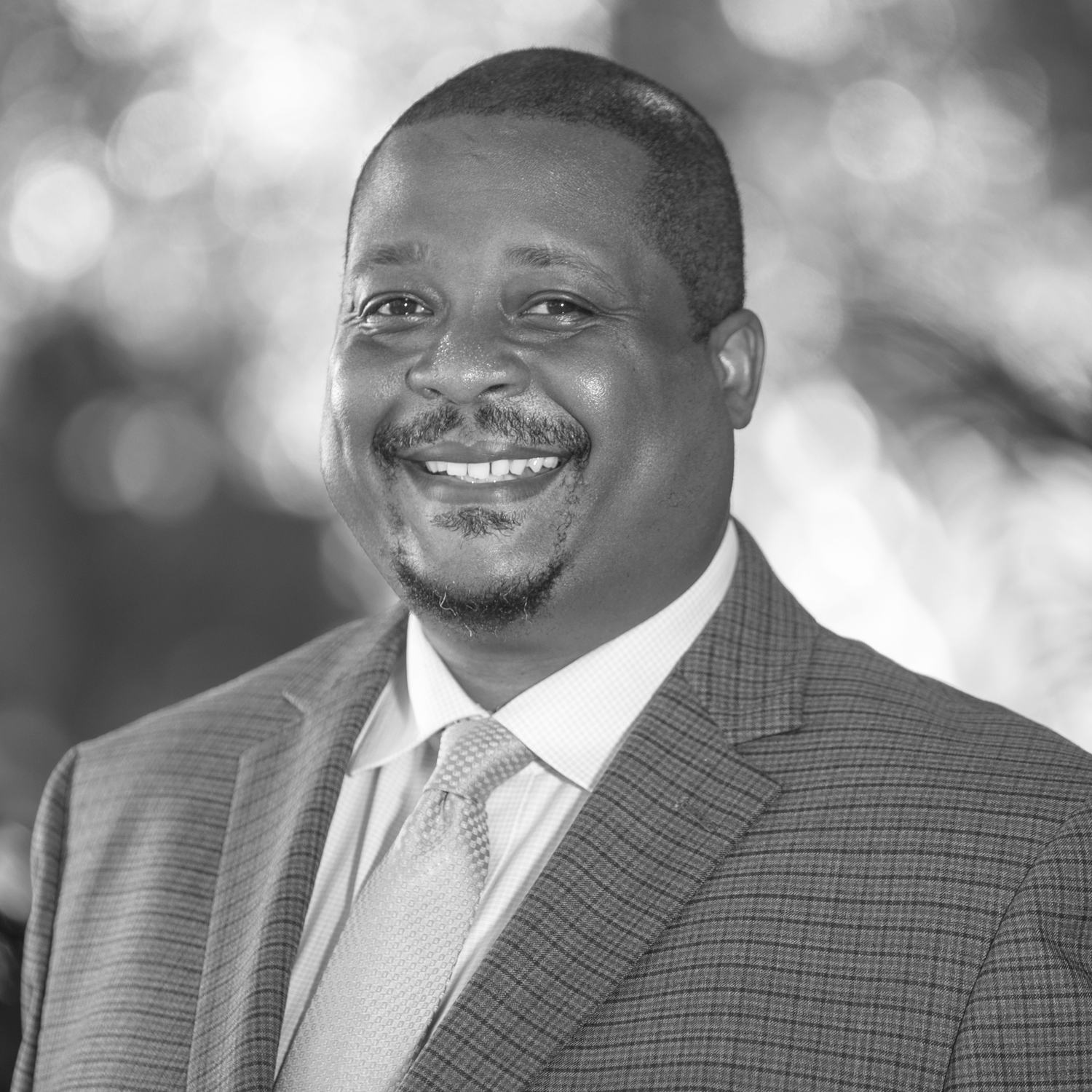 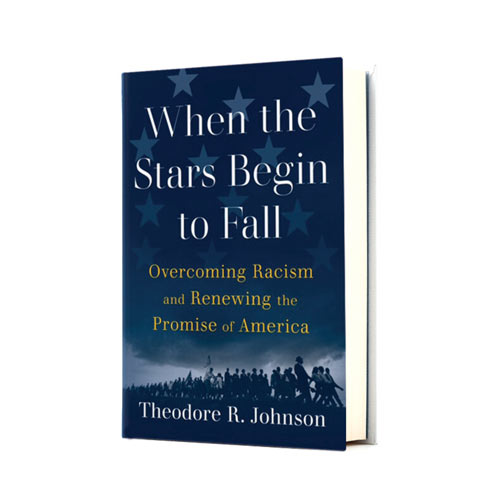