Here’s to you Jackie Robinson

This program is part of the&nbsp;Created Equal and Breathing Free&nbsp;podcast series presented in partnership with&nbsp;Florida Humanities. Join us as we discuss the impact of Jackie Robinson breaking Major League Baseball’s color barrier in 1947 – why it was such a momentous breakthrough, how it laid the groundwork for the subsequent success of the civil rights movement, and what we can still learn from Robinson’s example today.

On the 100th anniversary of his birth in nearby Cairo, we’ll discuss the impact of Jackie Robinson breaking Major League Baseball’s color barrier in 1947 – why it was such a momentous breakthrough, how it laid the groundwork for the subsequent success of the civil rights movement, and what we can still learn from Robinson’s example today.

We’re delighted that we’ll be joined by Jackie Robinson’s cousin, Dr. Linda Walden, who lives in southwest Georgia. Dr. Walden spearheaded the effort to have Jackie’s birthplace (just 20 miles north of Tallahassee) placed on the Historic Registry. Also joining our discussion is special guest Fred Flowers, a Tallahassee native and graduate of Lincoln High School, who — as the first black Seminole to put on an FSU uniform — broke FSU’s color barrier soon after integration began. Fred is the athlete commemorated in the statue “Integration,” which was dedicated in 2004. Also joining us is Pulitzer Prize winning journalist Bob Sanchez, whose career began writing sports columns in the Florida Flambeau during the civil rights protests of the 60’s, continued as he taught journalism at FAMU and wrote for The Miami Herald.

READ MORE ABOUT
OUR PANELISTS

Dr. Walden is the first female physician — black or white — in Cairo/Grady County as well as the first African American Chief of Staff at Grady General Hospital in Cairo, GA. Upon moving to Grady County, she did a visual assessment of her community and realized she needed to do more than just practice medicine — she’s now not only a family physician, but a visionary, mentor, news columnist, catalyst, trailblazer, and motivational speaker. She has led the effort to commemorate the life of Jackie Robinson — as Founder/President of the Jackie Robinson Cairo Memorial Institute, she is responsible for the renaming of GA Hwy 93 the Jackie Robinson Memorial Highway.

Fred Flowers is FSU’s Jackie Robinson, now an attorney with Flowers Law, LLC. As a baseball player in college, he became the first African-American athlete at FSU; president of the Black Student Union and a founding member of the Omega Psi Phi Fraternity, the first African American Greek organization at FSU. Fred wasn’t even the only barrier-breaker in his family (or even the only member of his family on the “Integration” statue) – his sister Doby was the first black homecoming queen at FSU.

In 1974, Bob Sanchez joined the Miami Herald Editorial Board. During his 26 years at The Herald, he wrote scores of bylined columns and thousands of editorials. Bob won numerous awards during his Herald career. In 1983, he and his Editorial Board colleagues won the Pulitzer Prize for commentary for a series of editorials about the plight of Haitian immigrants. 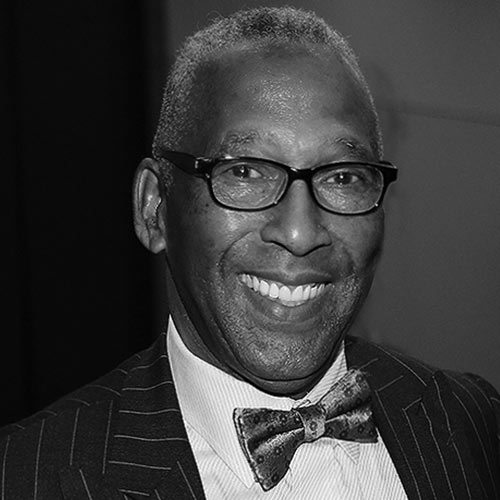 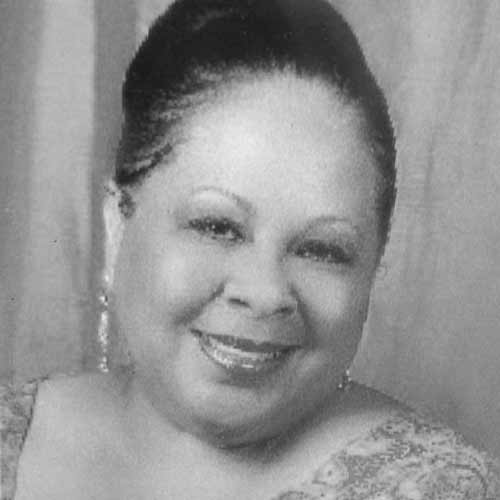 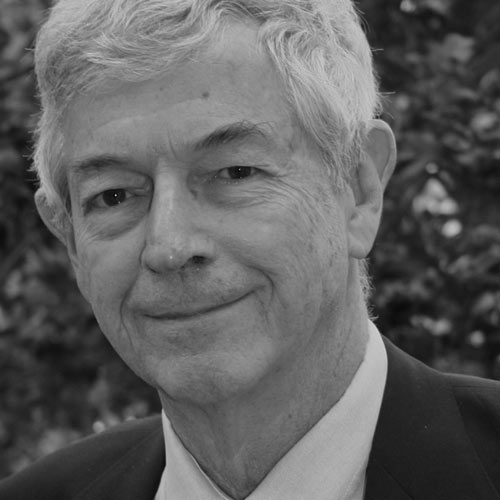 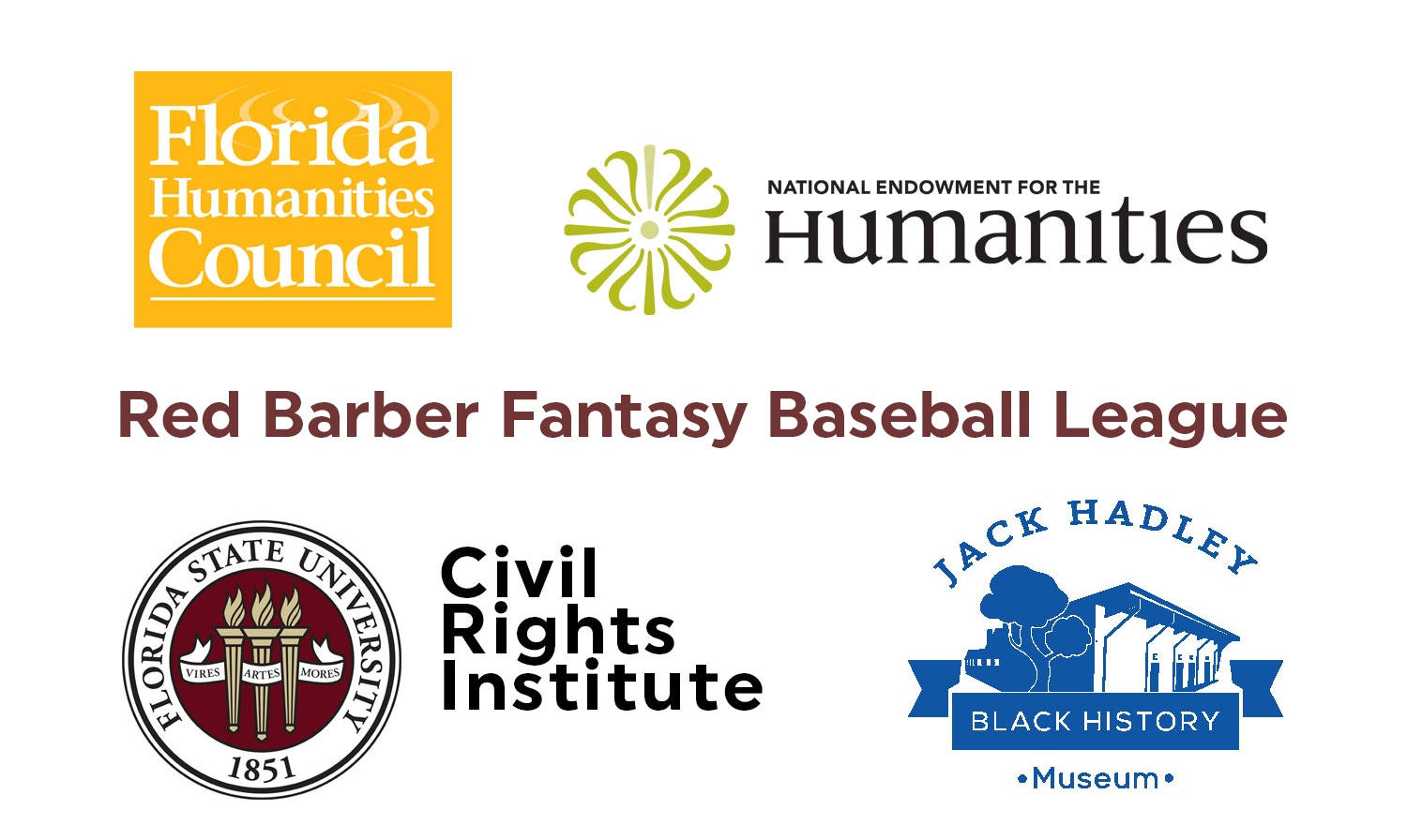 Reading by - and about - our panel.