As if enduring America’s financial crisis isn’t bad enough, we’ve also had to suffer through the partisan sniping with the two parties having entirely different opinions about what we need to do to dig ourselves out. Is the answer intervention by the government as the spender of last resort, to prime the economy? Or is it all the spending that’s damaging the economy, with the resulting taxation creating a burden for the businesses that would drive a recovery? Each argument has its own think tanks, its own facts, its own version of American history.

Specifically, how does this dynamic play itself out in Florida? How are the decisions we’ve made about public policy playing out in our state? What has worked and what still needs to be done? What innovations does Florida need to make to adjust to changing circumstances and what is the role of government relative to private business?

We thought we’d have a real conversation between smart people who won’t necessarily have similar views on how to fix the problem. Are there changes that we should expect will be enduring in our state and in our nation? Is there a new normal? (Event photos.) 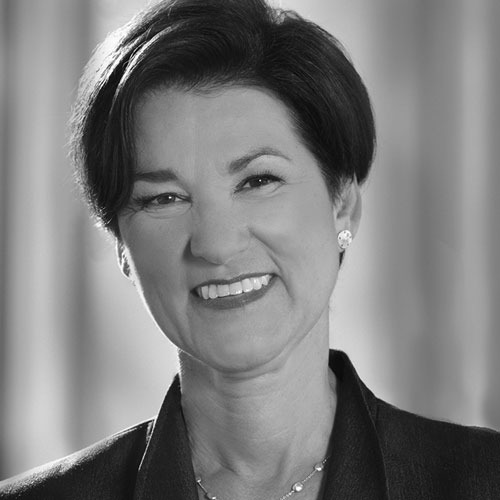 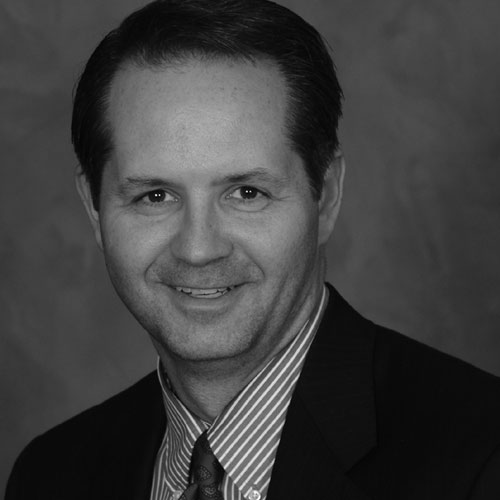 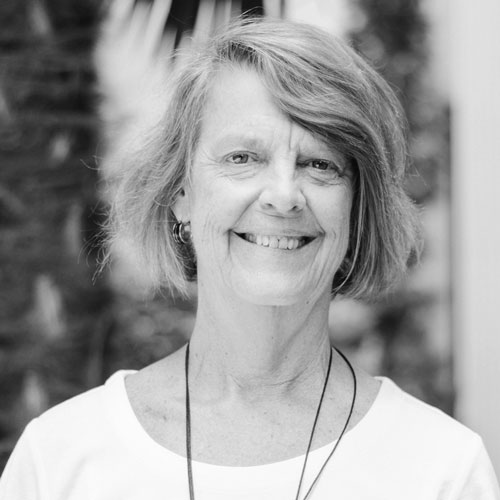