2022-23 Dinner at the Square Season
we have a democracy to save.

“A country based on a fervent and tremendous idea can die, and it can die pretty easily. It’s as fragile as thought, as faith…We have to make changes at the largest, and the most personal levels.”
—George Packer, “The Last Best Hope”

At the Dinner at the Square that officially launched The Village Square (in the very room where we’ll share dinner this year), we read an essay by Patricia Nelson Limerick from the New York Times. “Dining with Jeff” begins “Founding a democracy, rather like living in a democracy, can be very tough on friendship.” No kidding. She goes on to tell the story of the friendship between Thomas Jefferson and John Adams, the “two poles of our American Revolution,” whose relationship fractured because of the politics between them.

Nearing the end of their lives, they found each other again through a series of letters that began “You and I ought not to die, before we have explained ourselves to each other.” In 2022 we may not have a Constitution to write, but it’s pretty clear we have a democracy to save. So this year we’ll be shouting from the rooftops—with a hat tip to Mrs. Limerick and a deep bow to the founding dudes who showed us it could be done, as their last act on earth—to “Let Friendship Redeem the Republic.” We think there isn’t a choice anymore.

196 years now after their passing (on the same day—the 4th of July, 50 years after the country they founded together was born), if there’s one thing we’ve come to understand fully it’s this: like the framers before us, we’re living through relationship-testing times. Our deepening conflict has taken on a wicked little force of its own (as high conflicts are prone to do), creating a giant sucking vortex that draws everything into the one question we seem to still be asking each other — “are you us or are you them?” The truly incalculable costs come from what these divisions do to our relationships—between best friends and colleagues, parent and child, husband and wife.

But what if our lost closeness is epically misunderstood and tragically unnecessary? What if the differences between us are more noise and less signal? And what if it’s even more tragic than that—what if our differences are more an illusion than they are a reality?

So it’s official, this season we’ll spend our year understanding, mending and celebrating relationships across our differences as we do what Limerick suggested (and Jefferson and Adams did) all those years ago — “Let Friendship Redeem the Republic.” 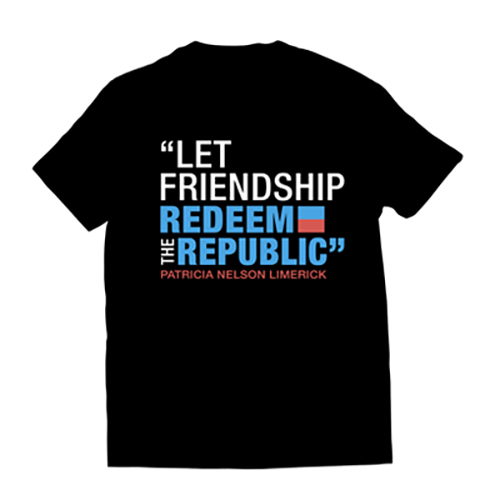 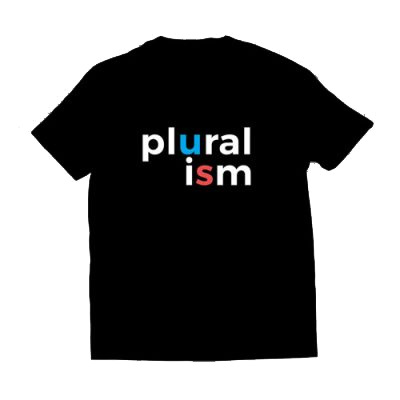 In divided times like ours and through history, brave and unlikely friendships have endured, inspired and redeemed. You’ll meet people who live their lives around people who disagree with them.

Our current divisions—one American from another—are deep and wide. But what if we are profoundly, completely and tragically wrong about each other? What if it’s our own mistaken assumptions about the true beliefs of people on our “side” that is driving the escalating tensions? We’d best figure that out. Fast.