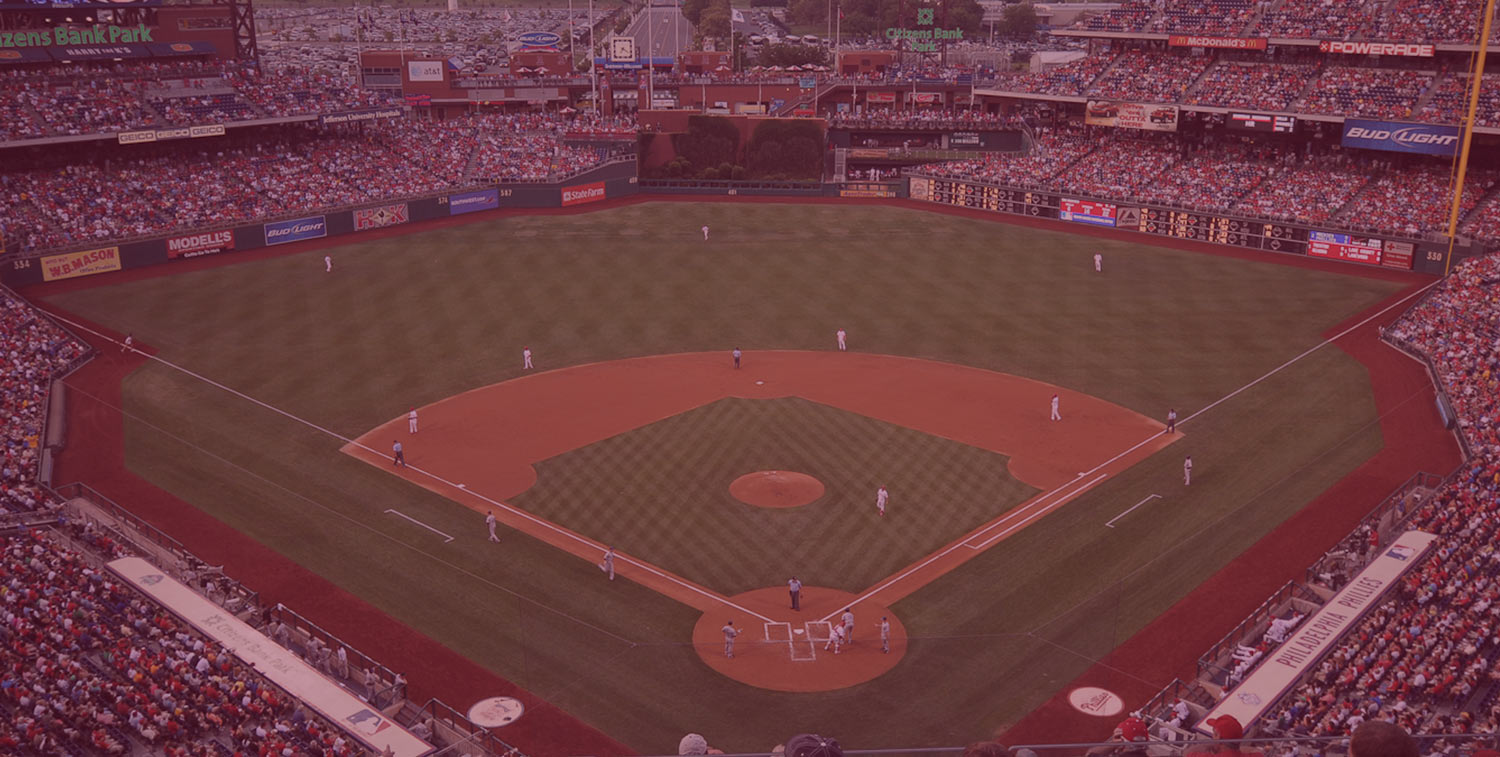 Jack Romberg: Take me out to the ball game – Please!

Only baseball reflects, at various moments in American history, our country’s situation, our emotions of the moment, and best of all, provides inspiring stories at the times in which we most need them.

I don’t know about you, but I am truly tired of this year’s election. I cannot wait for it to be over. It is the most bitter, frustrating political season I have witnessed in my lifetime. We need to be rescued from the craziness of Trump, the constant accusations against Clinton, and the endless droning of political surrogates. We need a diversion from recordings of sexual abuse and piles of Wikileaks. I thank God that we are about to be granted this needed relief through major league baseball’s World Series. It is coming at exactly the right time. It is providing an irresistible story line. Yes, it is also football season, but it is baseball that will provide the drama, the wonderful contest – the diversion we need to enable us to recover our sanity. What could be more intriguing than a World Series matchup between the Chicago Cubs and the Cleveland Indians – the two teams denied a world championship for the longest time in baseball.

Not to insult football fans (I do love football – go Eagles!), but baseball is truly our national game. Only baseball reflects, at various moments in American history, our country’s situation, our emotions of the moment, and best of all, provides inspiring stories at the times in which we most need them.

Maybe it is because some of our most tense moments are during presidential elections, and the World Series is the October Classic – so it is well timed. Maybe it is because the essence of baseball is so intertwined with who we are as Americans – or who we wish to be.

The roaring 20’s was a time when our country’s mood was a kind of decade long party – and that is the decade in which the chief party guy in baseball, Babe Ruth, turned the game upside down by upping the presence and dominance of the home run. Baseball did not stop during World War II. Rather, mirroring “Rosie the riveter” we got the first woman’s baseball league – and folks enjoyed it! Baseball showed us the path to racial integration when Branch Rickey started Jackie Robinson at first base for the 1947 Brooklyn Dodgers. The migration of baseball teams to the west in the 1950’s mirrored the shifting US population (Giants to San Francisco, Dodgers to LA, Braves to Milwaukee, Senators becoming the Minnesota Twins).

As the civil rights movement gained momentum in the 1960’s, baseball underwent another set of dramatic changes reflecting race relations in America. This is brilliantly explained by David Halberstam in his book “October 1964.” He describes how that World Series, between the Yankees and the Cardinals, reflected a clash between the old and new baseball realities. The Yankees were an almost all white team (Elston Howard was the lone black starter, Al downing was a starting pitcher), focused on power hitting. Their stars, all white, were the stars of the past (Mickey Mantle, Roger Maris, Whitey Ford). The St. Louis Cardinals were integrated not only with black stars (Bob Gibson, Lou Brock, Curt Flood, and Bill White) but had Hispanic players as well. The team’s success came from speed, pitching and defense – the prototype for later major league teams. The series went a full 7 games with the Cardinals winning, thus representing a changing of the guard. The Yankees were not competitive after that year until the latter half of the 1970’s.

Baseball in the 1970’s and 1980’s mirrored changes in the business and professional worlds – how specialists became more and more the trend over generalists. Baseball reflected this by instituting the designated hitter, through the rise of dominant closers and later by 8th inning set up pitchers. Through all of the last 4 decades baseball provides some of the great storylines Americans well beyond baseball fanatics talk about. I remember in 1967 when talking to someone about the chances of the Mets going to the World Series (a seeming impossibility at the time) I told him the Mets would win the series when man went to the moon. That is exactly what happened. Neil Armstrong walked on the moon in July of 1969, and the Amazing Mets beat all odds and took the series from the Orioles that October. Who does not remember Bill Buckner’s critical error that extended the Boston Red Sox curse in the 1986 World Series? Who does not remember the thrill of the 2001 series in the month after the tragedy of 9/11. Baseball has always been there to entertain us, to inspire us, and to remind us that despite all other differences – we are Americans first!

That is what I expect this year’s series to do. The Cubs have not won a World Series in 108 years. Heck they have not even been to one since 1945. The Indians last won a series in 1948. This is a great story line of two teams that have NOT been in the winner’s circle reaching the pinnacle of America’s game. It is a reminder of the great American lesson that hard work and smart management can raise up even the lowest of the lowest. Whoever wins will inspire us – but I admit I am rooting for the Cubbies!

So for the next week, forget the electoral nonsense and enjoy one of the things that makes America great – baseball. Take us all out to the ballgame – please! 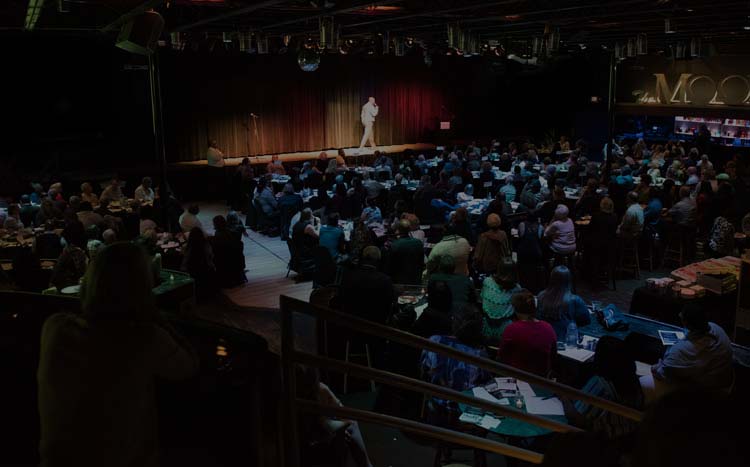 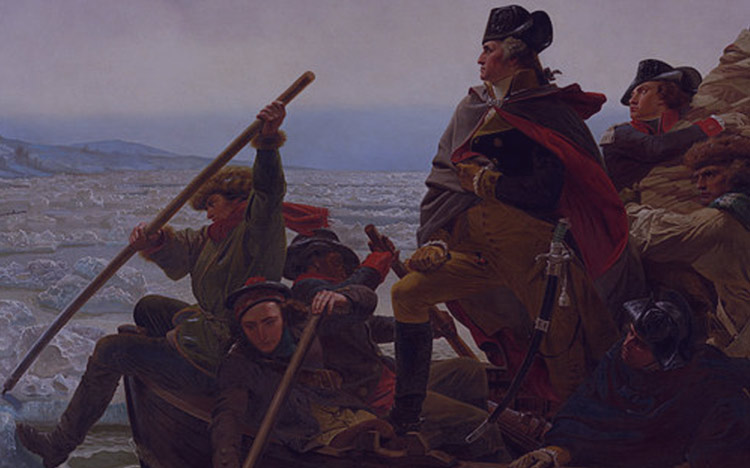 We’re hiring a Tallahassee Executive Director
Looks like America needs The Village Square now more than ever.
so we’re hiring someone to lead the charge in our Tallahassee location.
Saving democracy sound like just your kind of job? Read on!