Your Brain
on Tribal Media.
Any questions?
LISTEN

Somewhere between white supremacists marching, an unbearable number of wrongful deaths of black youth, and police officers being gunned down in broad daylight sits the American citizen – overwhelmed by the escalating anger, confused by what’s true and what isn’t, not knowing where to turn to figure it out. Forced to choose between media sources that are increasingly partisan and without the time to launch our own research projects, we’re left paralyzed, polarized and more than a little bit angry ourselves.

In partnership with Florida Humanities Council and the Poynter Institute, we’re bringing you three powerful voices – two seasoned journalists and one student of human nature – to confront this central challenge of our time. Just how should those who write “the first draft of history” tell these stories in a diverse democracy like ours? Can a media that fans the flames of racial division also provide the inspiration we need to transcend it?

We thank The Andrew W. Mellon Foundation for their generous support of this initiative and the Pulitzer Prizes for their partnership.

Alexios Mantzarlis joined Poynter to lead the International Fact-Checking Network in September of 2015. In this capacity he writes about and advocates for fact-checking. He also trains and convenes fact-checkers around the world.

As Director of the IFCN, Alexios has helped draft the fact-checkers’ code of principles, shepherded a partnership between third-party fact-checkers and Facebook, testified to the Italian Chamber of Deputies on the “fake news” phenomenon and helped launch International Fact-Checking Day. In January 2018 he was invited to join the European Union’s High Level Group on fake news and online disinformation.

Before becoming a fact-checker, he worked for the United Nations and the Italian Institute for International Political Studies.

Eric Deggans came to NPR in 2013 from the Tampa Bay Times, where he served as a TV/Media Critic and in other roles for nearly 20 years. A journalist for more than 20 years, he is also the author of Race-Baiter: How the Media Wields Dangerous Words to Divide a Nation, a look at how prejudice, racism and sexism fuels some elements of modern media, published in October 2012.

Named in 2009, as one of Ebony magazine’s “Power 150” – a list of influential black Americans which also included Oprah Winfrey and PBS host Gwen Ifill – Deggans was selected to lecture at Columbia University’s prestigious Graduate School of Journalism in 2008 and 2005. He has lectured or taught as an adjunct professor at Loyola University, California State University, Indiana University, University of Tampa, Eckerd College and many other colleges.

Eric is now serving as chair of the Media Monitoring Committee for the National Association of Black Journalists.

Dr. Clark investigates how people’s feelings and desires influence their supposedly objective beliefs about the world, particularly in the moral and political domains. In other words, she studies all of the things you shouldn’t talk about in polite company.

In her spare time, she puts costumes on her dog and complains about how there hasn’t been a good TV show since Seinfeld. 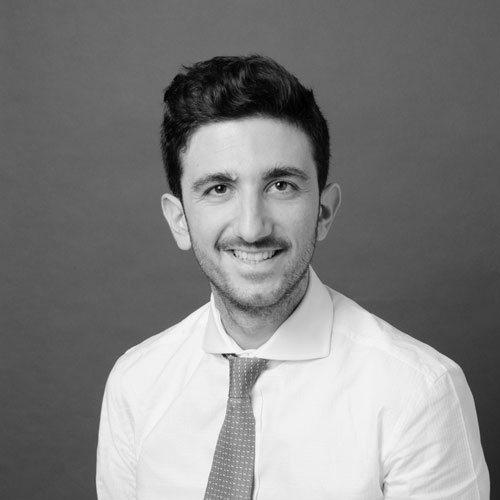 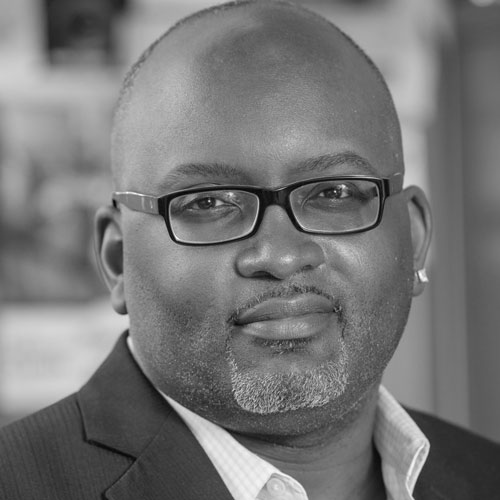 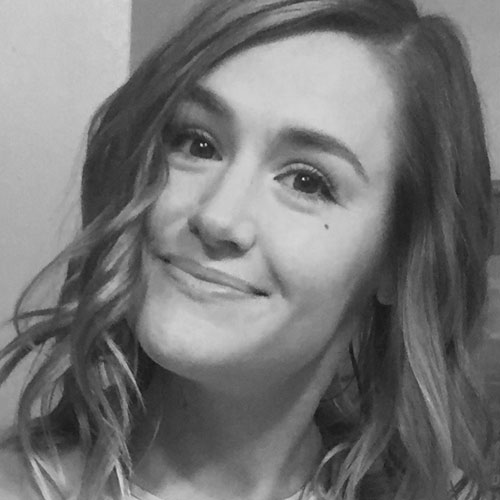 In partnership with Florida Humanities Council and the Poynter Institute, we’re bringing you three powerful voices – two seasoned journalists and one student of human nature – to confront a central challenge of our time – can a media that fans the flames of racial division also provide the inspiration we need to transcend it?