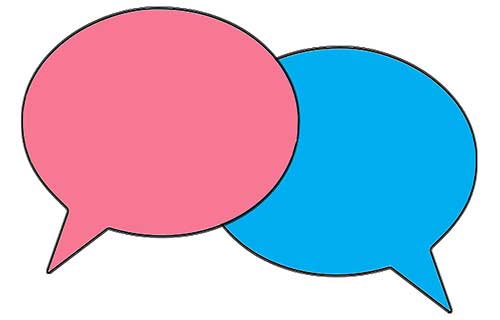 what matters most, in your living room
The Living Room Series

Meet Royce Lovett, father, son and artist. Royce believes the right words with the right rhythm can bring people together and those people can change the world. Royce is working with the Village Square on our project Local Color to do just that.

Deep in our hearts we know that if we’re going to ever “live out the true meaning of our creed, that all men are created equal” it will be something that happens between us day to day – in the places we live, in the lives we lead, in the actions we take and the decisions we make – large and small.

The Living Room Series brings groups together in Tallahassee to change the world, one living room at a time. Click here to sign up to host one. Keep reading to learn more about Royce.

Growing up in north Tallahassee, Royce Lovett dreamed of being a boxing champion. It was an activity he shared with his father, who outfitted him with gloves, tape, and weights and trained him at the Lincoln Center in Frenchtown. Lovett believed it to be the greatest sport in the world, enjoying the stamina and intellectual skills that the game sharpened.

“Most people think about taking out aggression when they think about boxing,” explains Lovett. “It’s all about learning how to not be afraid of what’s in front of you.”

Boxing was as unlikely a profession as the one he ultimately found as a musician. Lovett is a philosopher and thinker, translating his fearlessness into original song lyrics and compositions. He finds musical inspiration everywhere, especially from his 3-year-old son’s sense of wonderment. Radiating warmth and energy, he peppers conversations with quirky “Walking Dead” and “Transformers” references. Lovett’s passion for life is palpable as he strives to spread a singular message: love.

“I want my music to be food and have something tangible that people can take back with them and learn,” says Lovett.

Lovett describes his newest album as being message driven. The title, “Write It On the Wall,” is derived from the very literal Facebook wall or Twitter newsfeed. For Lovett, he wants to write a message of tolerance and acceptance.

“I want to reach and talk to as many people as I can,” says Lovett. Read Royce’s full bio here.

Meet the creator of the living room series
Royce Lovett wants to talk to as many people as he can.

“I want my music to be food and have something tangible that people can take back with them and learn,” says Lovett.

host a living room series conversation
Your space + Royce = changing the world, one living room at a time

All you do is provide a space – food if you want to – and invite a diverse group of friends. We’ll provide Royce, his musical talent and a conversation that’s important.

join royce as a host artist
Are you a performing artist who wants to change the world too?

Royce imagines The Living Room Series being hosted by other hometown artists bringing people together – that’s more people who can change the world. Are you interested in joining Royce so #LoveWins? Click the link below and we’ll contact you.

Royce’s store is artistically inspired by the music he makes. Every word, shape, fabric and metal is another way to express the message and emotion in the music. 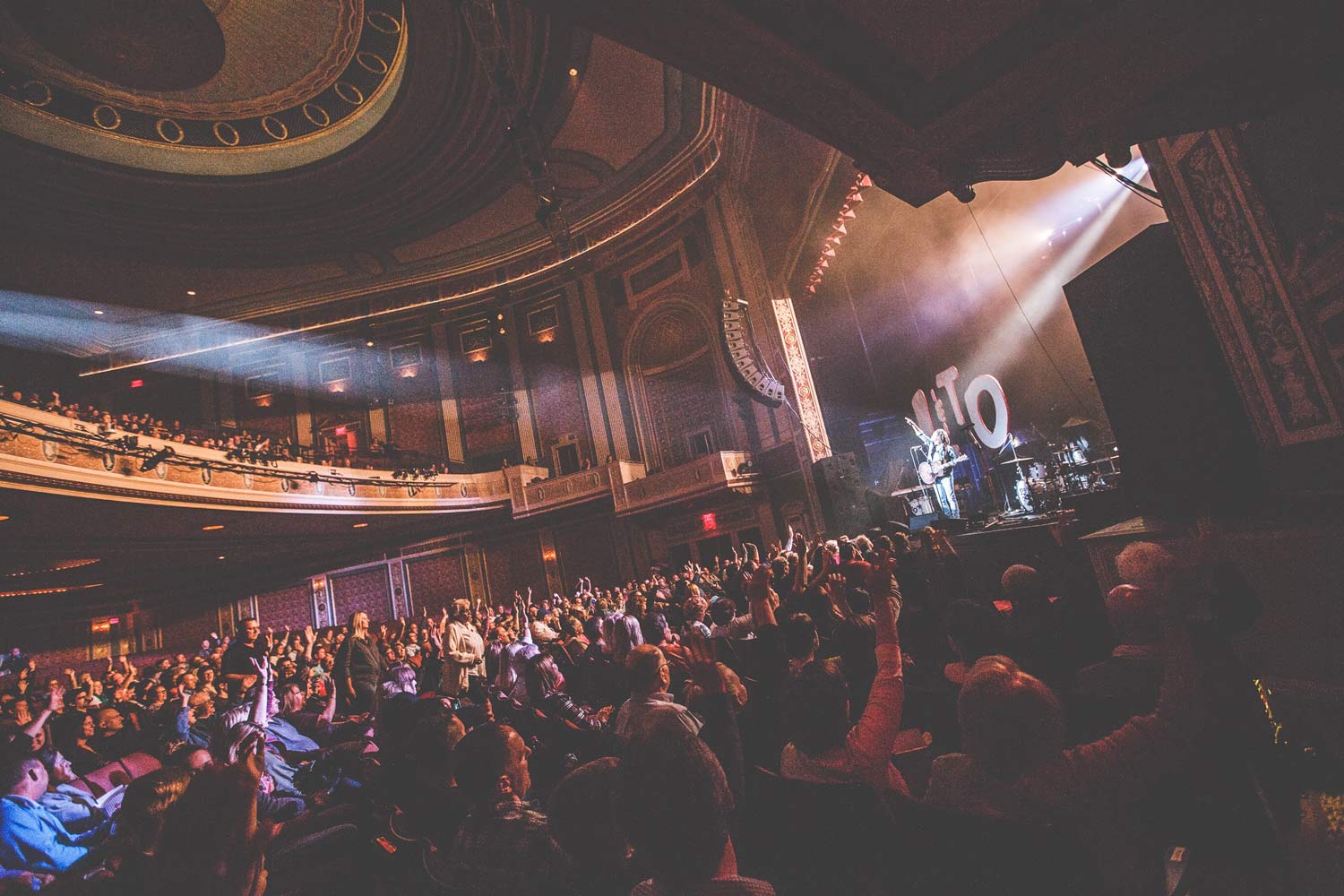